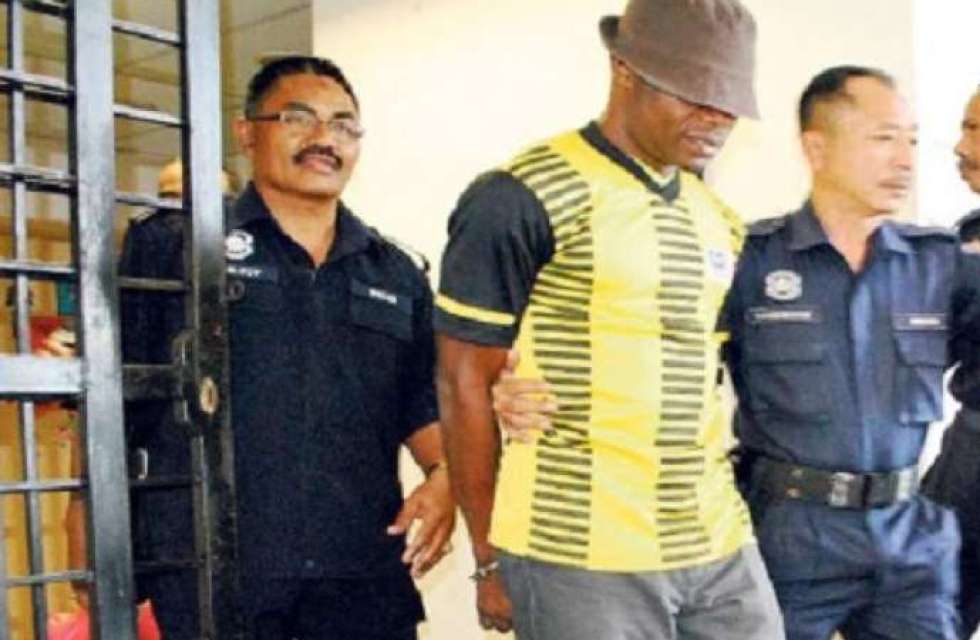 The death row prisoners, whose pending execution drew condemnations around the world amid pleas for clemency, were killed by firing squad.

The execution of a ninth convict, a woman from the Philippines, was postponed at the last minute.

The Fillipino was spared after a woman accused of tricking her into carrying drug, handed herself to the police in Philippines Tuesday.

The four Nigerians included Martins Anderson, 50, who was charged with possession of heroin, and Okwudili Oyatanze, 41, also charged for smuggling heroin.

Also executed was Zainal Abidin, a 50-year-old Indonesian, who was convicted for marijuana possession with intent to distribute.