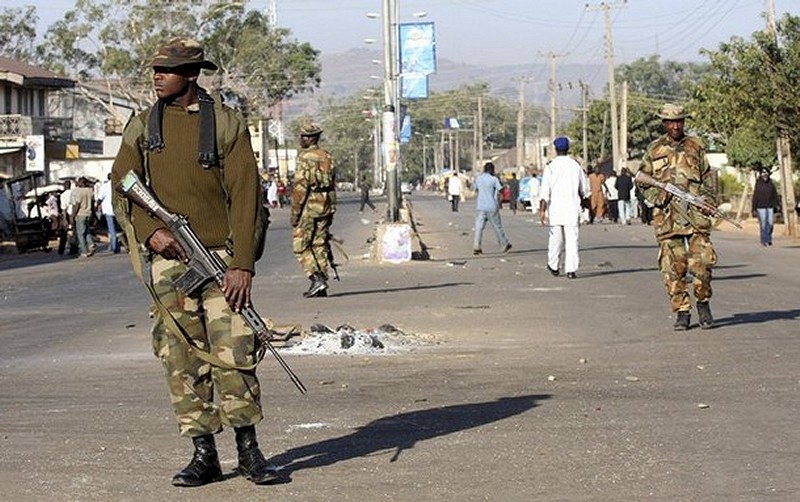 The Nigerian Army has confirmed the explosion near its 3rd Armoured Division barracks at Bassa Local Government Area of Plateau State on Saturday.

The army said the explosion occurred as troops authorized to destroy some unserviceable ammunition moved it for destruction in a bush.

Although the military barracks or neighbouring communities were not affected, the spokesperson for the Nigerian Army, Sani Usman, a colonel said two soldiers died in the accident while one sustained injuries.

Mr. Usman also said normalcy has returned to the area.

The explosion near the facility occurred at about 9:45 a.m. on Saturday, scaring residents.

The state has witnessed a series of deadly bomb attacks in recent months. A blast at a bus station in Jos, late February killed 13 people and injured 14 others.