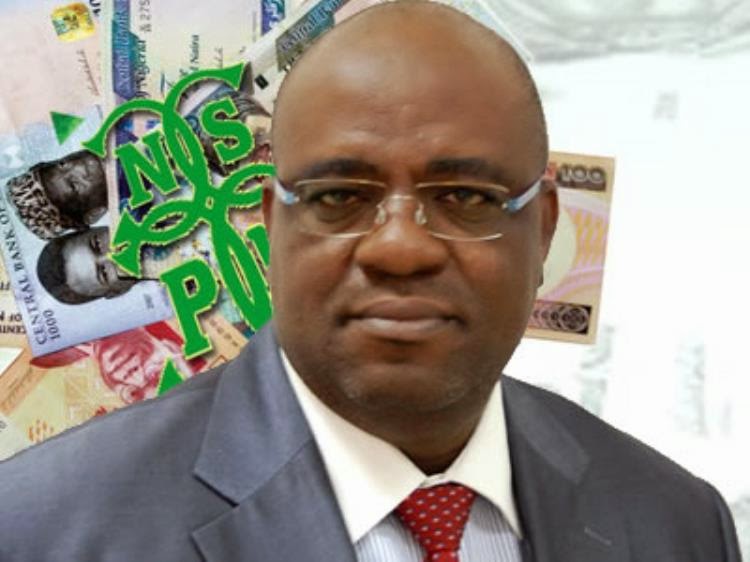 Court to rule Tuesday on extradition of Ex-MINT boss, Okoyomon

Justice E. S. Chukwu of the Federal High Court, Abuja, will on Tuesday (April 14) rule on the extradition proceedings brought by the office of Attorney General of the Federation against a former managing director of the Nigeria Security Minting and Printing Company [NSMPC], Ehidiamhem Okoyomon,
Mr. Okoyomon is wanted in the United Kingdom over his alleged role in the bribery scandal involving officials of the Central Bank of Nigeria, the NSMPC and Securency International Pty of Australia between 2006 and 2008.

The much awaited ruling had suffered three previous adjournments.

However, the strike by the judicial workers prevented the ruling on January 23, forcing an indefinite adjournment.

But the coast appears clear for Justice Chukwu to finally deliver his ruling.

Following the October 1, 2009 launch of the polymer bank notes in Nigeria, which saw the N5, N10, and N50 notes remade in polymer material as against the original paper version, a scandal broke that CBN and NSPM officials received bribes to effect the switch to polymer.

NEXT, the now rested Nigerian newspaper, had reported extensively how Securency Pty, a bank note printing company owned by the Reserve Bank of Australia (RBA), engaged in a series of bribery schemes to secure polymer note printing jobs.

According to the paper, as well as an Australian newspaper, The Age, at least N750 million was paid in bribes to some Nigerian officials between 2006 and 2008 to secure the contract which saw to the initial supply of about 1.9 billion pieces of polymer substrates on which bank notes were printed.

Subsequently, several international investigations over the activities of the bank note company led to the arrest, prosecution as well as sack of several top management staff of the RBA and its sister company, Securency Pty.

In its own investigation, Nigeria’s anti-corruption agency, the EFCC interrogated several officials of the CBN and NSPM.

But while no official of the Central Bank has so far been indicted, the commission has been in court with Mr. Okoyomon, over the request to extradite him to the United Kingdom to face prosecution over some findings related to the allegations.

The U.K. had sought the extradition of Mr. Okoyomon over his alleged role in the bribery scheme allegedly executed between 2006 and 2008.

No guarantee I can rescue Chibok girls, but I’ll do all possible – Buhari