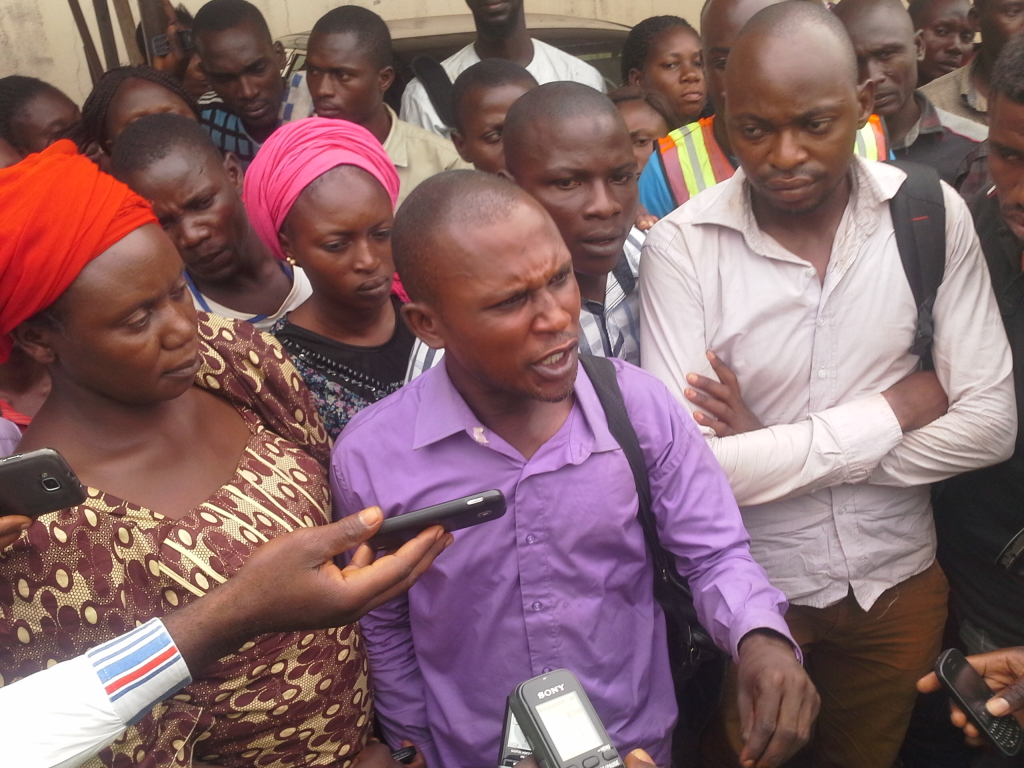 About 50 Youth Corps members and 16 other adhoc staff of the electoral commission, INEC, held hostage in parts of Lafia Local Government Area were on Sunday released after about 20 hours in captivity.

The corps members and others were picked up by security operatives along Ashige, Shendam Road, close to Assakio, were they were held captive.

The hostages, who were brought to the premises of the state headquarters of INEC in Lafia in two Hilux vans, were deployed to three communities – Adogi, Ashige and Assakio – for the 2015 gubernatorial elections.

The hostages, looking pallid, said they were kept under lock and key without food and water.

Adamu Anzalu, who spoke on behalf of the hostages, told the state Resident Electoral Commissioner, Abdullahi Nayaya, that they were released following the intervention of some elders in the communities, after they promised the results would be collated as voted.

Mr. Anzalu explained that they were held hostage because the collation and returning officers absconded and the villagers insisted that until the officers arrived, they would not be released.

“I have to persuade the villagers that the results would not be altered before we were released 20 hours after,” he said. “It was after my plea that the people released us and we called on security operatives who picked us on our way out of the village.”

Mr. Nayaya, assured the hostages of their security and ordered for food for them. He promised to liaise with his officers on the way forward.