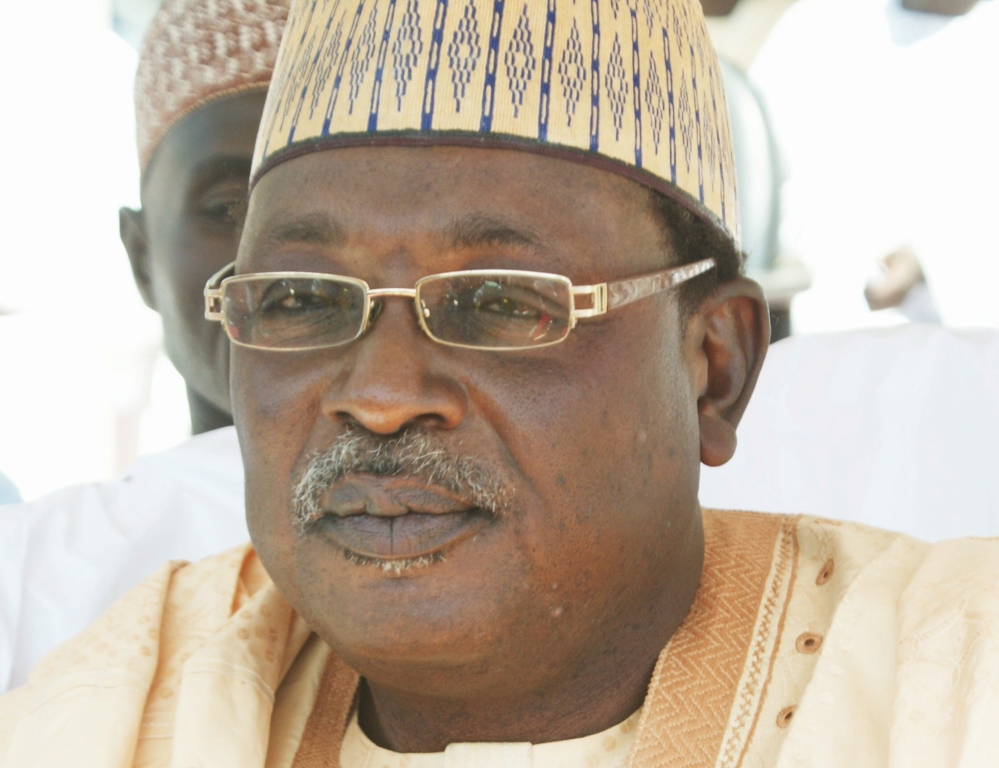 The Jigawa State deputy governor, Ahmad Mahmud, is set to quit the ruling Peoples Democratic Party, PDP, for the All Progressives Congress, APC.

Mr. Mahmud will be received into the APC in his Gumel ward Monday, his office confirmed.

The deputy governor will be received alongside some officials of the PDP-led state government, including Commissioners, by the state APC chairman, Ado Kiri, the party’s gubernatorial candidate, Badaru Abubakar, and other APC leaders in the state.

The director of press to the deputy governor, Ahmed Gumel, confirmed that his principal would leave the PDP for APC and will be received in his Galagamma Ward in Gumel Local Government Area.

He did not give any reason for the deputy governor’s decision to quit his party.

Many believe Mr. Mahmud is decamping to pay back Governor Sule Lamido who refused to pick him as his successor.

But the PDP accused him of anti-party activities.

Earlier, the PDP leadership in the deputy governor’s Gumel local government suspended him for alleged anti-party activities during the Presidential and National Assembly elections.

In a statement delivered through the director of press to the governor, Umar Kyari, the PDP chairman, Gumel Local Government, Ibrahim Kafinta, said the deputy governor was dismissed for allegedly voting for the APC in the elections, describing the action as a betrayal of trust.