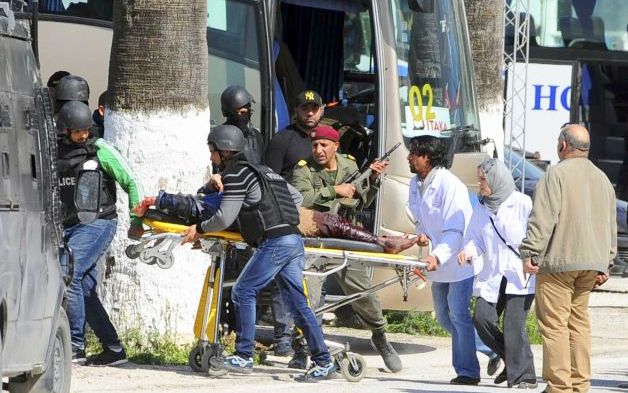 Tunisian forces have shot dead two armed men who killed 19 people and took several others hostage at a museum in the capital, Tunis, on Wednesday.

After freeing the hostages at the Bardo museum, security forces who stormed the antiquity-rich tourist center, killed two gunmen, the country’s authorities said.

Of the 19 people killed, there were 17 foreign tourists including Italian, Spanish, Polish and German nationals, Prime Minister Habib Essid said.

He added that two gunmen and one security officer died in the operation to retake the building.

Incidentally, at the time of the attack, deputies in the neighbouring parliamentary building were discussing anti-terrorism legislation. The Parliament was evacuated following the attack.

“It is a critical moment in our history, and a defining moment for our future,” Al Aribiya quoted the Prime Minster as saying. “We have not established the identity of the two terrorists. Reports are not final, these two terrorists could have been assisted by two or three other operatives.”