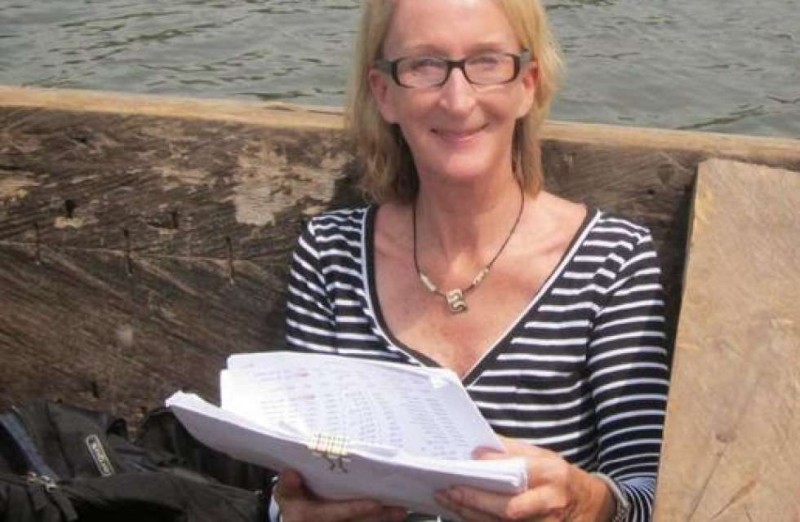 The kidnapped American woman Missionary, Rev. Phyllis Sortor, has been rescued by a combined team of police, military and State Security Service officials.
Ms. Sortor, 87, was rescued at about 8:30 p.m. on Friday at a spot between Ero and Emi woro communities and was immediately taken to the state police headquarters in Lokoja, the Kogi state capital.

A source within the police said the American cleric was sighted by a lady who immediately raised an alarm which attracted other people around.

The police later came to escort the woman.

All efforts to speak or take photograph of the woman by journalists were frustrated by American embassy officials who insisted on going with her to Abuja.

However, Ms. Sortor, appeared to be hale, hearty and in good condition.

She was kidnapped by unknown masked gunmen on Feb. 23 from her school premises at Emi Woro community in Ajaokuta Local government area of Kogi State.

Speaking with newsmen, the Commissioner of police in Kogi State, Adeyemi Ogunjemilusi, said the siege laid on the Emi Woro and other adjoining areas by a combined team of policemen, soldiers and operatives of the SSS put pressure on her abductors which led to her release.

The commissioner, who said no ransom was paid to secure the release of the woman, promising to speak more on the incident later.

Why I chose to do secular, gospel music – Tosin Martins