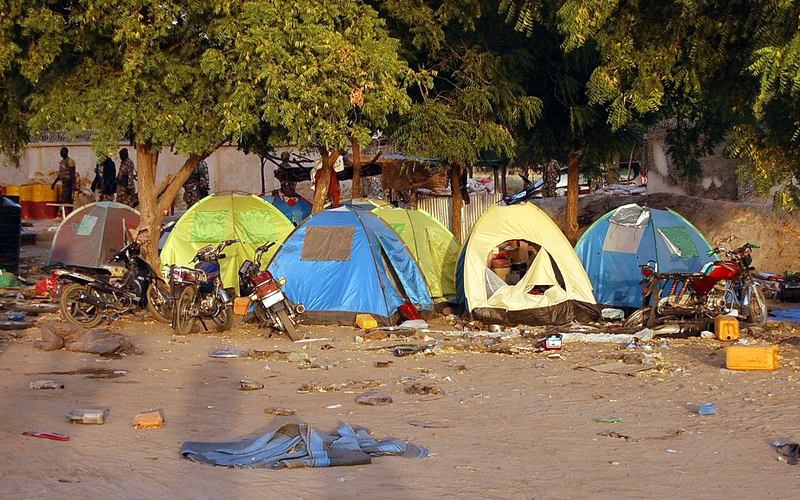 Nigerian military kills over 300 terrorists, captures many others

The Nigerian military on Wednesday said it has killed over 300 Boko Haram insurgents and captured many others in its ongoing six-week counter-insurgency operation in North Eastern Nigeria.

The Defence spokesperson, Chris Olukolade, a Major General, in a statement said the massive casualty on the insurgents is a result of the ongoing air and land operation in the area in the past two days.

He said several weapons and equipment were also captured while some were destroyed during the operation.

He also said 49 boxes of various types and calibres of ammunition, 300 motorcycles, six Hilux vehicles, including those mounted with anti-aircraft guns, were destroyed.

The spokesperson said two soldiers died during the operation while 10 others were wounded.

He said various phases of the highly coordinated operations is also ongoing in the designated theatres being handled by contingents involved in the renewed counter-terrorism campaign in and outside Nigeria.

The military had on Monday said it recaptured Monguno town and other communities from terrorists.

Boko Haram had carried out a pre-dawn attack on Monguno, which is about 137 kilometres from Maiduguri, the Borno State capital over two weeks ago.

The takeover of Monguno and other communities brought Boko Haram closer to Maiduguri but the army successfully repelled the insurgents’ attempts to get into Maiduguri.

How Obasanjo tackled every successive administrations after him