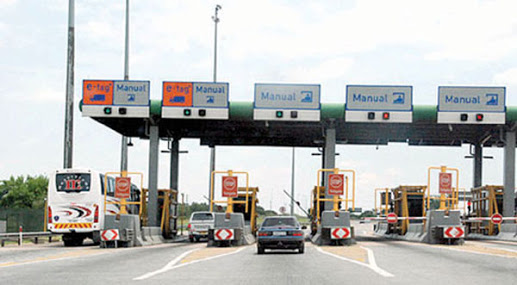 The Seme Command of the Nigeria Immigration Service, NIS, on Monday said it deported 433 irregular immigrants between January and December, 2014.

The command’s spokesperson, lman Yusuf, said 50 Nigerians were also deported from other countries during the period.

He added that 144,288 people arrived the country through the Seme border during the period, with valid passports and complete documents.

Mr. Yusuf explained that 244 foreigners were refused entry through the border during the period.

“The foreigners that were refused entry were mainly from Mali, Benin Republic, Gabon, Burkina Faso and Equatorial Guinea.

“Some 51 Nigerians were refused departure from Nigeria to other West African countries, during the period, due to irregularities in their travelling documents.

He said the command also received 25 rescued victims of human trafficking from outside the country. which it handed over to the National Agency for the Prohibition of Trafficking in Persons, NAPTIP.

“Some 41 stowaways were arrested and were immediately repatriated,” he added.