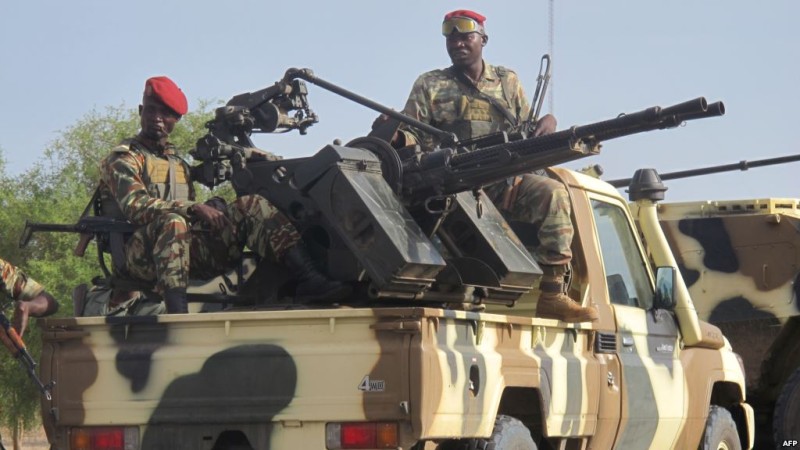 Cameroon “frees” 24 of the 80 hostages held by Boko Haram

The Cameroon Ministry of Defence Spokesperson, Didier Badjeck, said on Monday in Yaoundé that the army has freed 24 of the 80 hostages kidnapped during a cross-border attack by suspected Boko Haram Islamist fighters based in neighbouring Nigeria.

“The Cameroon army is able to free about 24 hostages taken yesterday by Boko Haram in the far north.

“They were freed as defence forces pursued the attackers who were heading back to Nigeria,” he added.

Mr. Badjeck said the kidnapping, which occurred in the north of Cameroon on Sunday around the village of Mabass, was one of the largest abductions on Cameroonian soil.

He said Boko Haram has killed thousands of people and kidnapped hundreds in its bid to carve out an Islamic state in northern Nigeria.

The spokesperson said in recent months, it has targeted Cameroon and Niger as it seeks to expand its zone of operations.

Mr. Badjeck said over the weekend, neighbouring Chad has deployed troops to help Cameroon in its efforts to tackle the insurgency in the area.

Indonesia says no evidence so far of terrorism in AirAsia crash