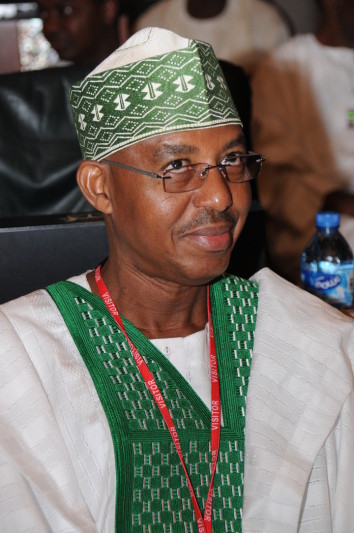 The Minister of Health, Halliru Alhassan, on Thursday said Nigeria will be certified polio-free this January.

Mr. Alhassan disclosed this to journalists in Sokoto while reviewing some of the activities of his ministry in 2014.

According to him, no case of polio has been recorded in Nigeria in the last six months, and this qualifies the country to be declared polio-free in line with global requirements.

“This is because only six cases of the wild polio virus were recorded in the last six months in Kano and Jigawa states,” Mr. Alhassan said. “This feat is a remarkable departure from the nearly 52 WPV cases the country recorded during the same period under review in 2013.

“With this happy development, we are optimistic that Nigeria will be completing the six months required to be declared polio-free by this month.”

He said the Federal Government would sustain these successes.

“We have eradicated Ebola and Guinea worm, and polio is on the verge of becoming history in Nigeria,” he said.

He further expressed happiness that the nation was recording massive reduction in maternal mortality through the support of the Milllenium Development Goals.