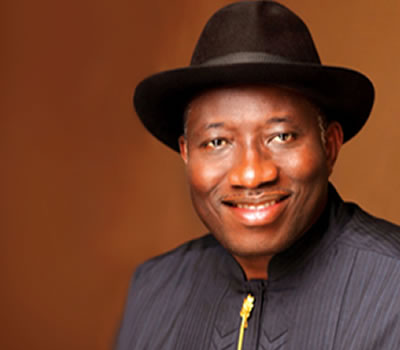 Abdulkadri Abdulsalam, the National Chairman, Labour Party, on Tuesday said that the party has not endorsed President Goodluck Jonathan as its presidential candidate for the 2015 general elections.

Mr. Abdulsalam, who gave the clarification in an interview with the News Agency of Nigeria (NAN) in Abuja, said the rumour had gone viral on social media.

He said the rumours had no basis or truth.

“The party has not endorsed anybody; if we want to endorse anyone as a presidential candidate, we must hold a convention where we will collectively and democratically agree.

“No credible candidate has spoken with us for endorsement; the information going round that we have endorsed Jonathan must be considered as rumour.

However, he said that no credible candidate with the capacity and capability to compete for the presidential position had emerged from Labour Party.

On the party’s score card for 2014, he said it had conducted different political education programmes and seminars for women and youth on the forthcoming 2015 general elections.

He recalled that the party’s convention was held successfully on October 11 in Akure, where he emerged as the National Chairman.

According to him, the party has given 40 per cent slots to women in its cabinet and relocated its National Secretariat from the noisy Garki market to a more suitable environment, among others.