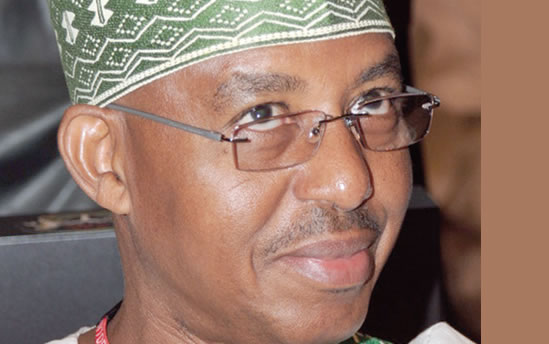 Nigeria​ to set up committee on implementation of National Health Bill

Nigeria’s Ministry of Health on Wednesday said it would set up a committee to look into the implementation of the newly signed National Health Bill.

The bill was recently signed by the ​p​resident, Goodluck Jonathan, following persuasion by various key players in the Nigerian health sector.

Speaking at a press briefing in Abuja​,​ the ​p​ermanent ​s​ecretary, Ministry of Health, Linus Awute, said plans have been put in place to transmit the Act into reality.

“The next thing that we are going to do is to set up a committee that will look at the various verses of the Act, to give them interpretations that will be in consonance with reality,” Mr. Awute said.

Mr. Awute said parameters for setting up the committee have been thoroughly discussed as the ministry was.on the verge of its inauguration.

This, he said, would help th​e implementation of the new Health Act following a valid framework of operational guidelines.

He also expressed gratitude to the ​l​egislature, ​civil society, industry players and market women association, development partners for their support towards the enactment of the Act.

A first draft of the bill was submitted to the National Assembly and House of Representatives for approval in 2006 and 2009 respectively.

In July, after rectifying conflicts arising in its ascent, a report on the bill was presented by a House committee assigned to consider amendments and the results of public hearings on the bill.

The committee was presided over by Deputy Speaker, Emeka Ihedioha.

However, no amendment was made by the House at plenary when it was passed. The Senate had earlier approved its version of the bill.

The bill clearly defines the various roles and functions to be played by the three tiers of government on health related issues.

The bill is also expected to set standards in health care services rendered across Nigeria and also help eliminate medical quacks in the system.

It seeks among others, the enablement to provide one per cent of Nigeria’s consolidated revenue fund for the development of primary health care.

The various states across Nigeria through this fund, are expected to improve on primary health care services in their states.

About 15 per cent of the one per cent fund will be for the provision and maintenance of facilities, equipment and transport for PHC facilities, while 20 per cent will cover essential vaccines and consumables for all eligible primary healthcare facilities across Nigeria.

Also, 50 per cent of the one per cent fund that is provided for in the clause 11 under a Basic Health Care Fund will be utilized by the National Health Insurance Scheme to provide health coverage.

The bill in its entirety also takes care of the continuous crisis within professional health bodies in Nigeria.

Why we demolished Odumeje’s church — Soludo