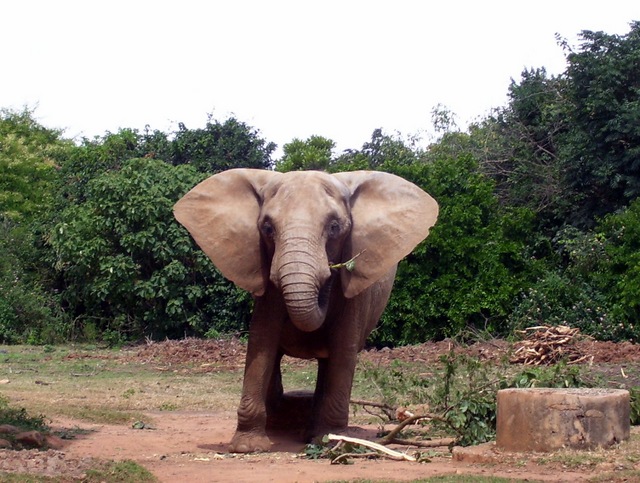 The General Manager of Plateau Tourist Corporation, John Doy, has claimed that some humans turn to wild beasts to devour livestock at a park in the state.

Mr. Doy said on Saturday that wild animals seen around the Jos wildlife park did not escape from the park but were mythical “Rikida” who transform into beast in the night for hunting purposes.

Rikida is a Hausa word used to describe people in the occult world who change to beasts in the night to attack animals they desire.

“People muse at this but it still exists till date and the culprits are mostly hunters and butchers,” he said.

Mr. Doy said when the persons transform into animals they choose to be, they devour goats, sheep and cows and vomit them the next day for commercial purposes.

He denied rumours that two monkeys escaped from the Wildlife Park in Jos.

He said although monkeys were lower sapiens and always explored the exit routes of their caregivers for curiosity purposes, none has left the park because they get proper care.

Mr. Doy explained that the custodians of the park were well trained and the park was attached to a research team from the National Veterinary Research Institute who gives them the necessary advice.

Defending his assertion that no monkey or wild animal escaped from the park, the official said it was impossible for animals to leave their cages for hunting purposes and return the next day still caged.

“It is irrational to think locked animals wonder at night and locked themselves back when they return from their hunting expeditions,” he said.