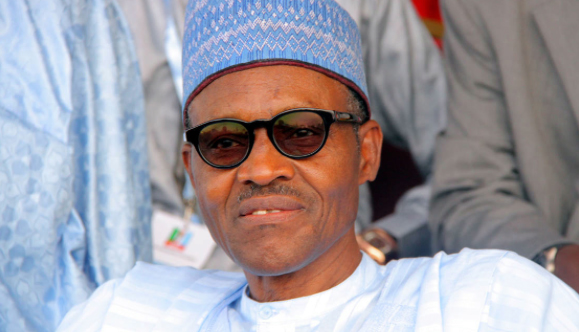 A presidential aspirant of the All Progressives Congress, APC, Muhammadu Buhari, at the weekend in Enugu stated that the Nigerian military was not to blame for the Boko Haram insurgency that has caused the death of over 13,000 people.

Mr. Buhari stated this while addressing Enugu State delegates to the forthcoming presidential primaries of his party.

The former Head of State noted that “soldiers have been complaining that they are ill equipped, in spite of the trillions spent on defence budget in the last three years.”

Mr. Buhari, who was accompanied by former Minister of Federal Capital Territory, Nasir El Rufai, and another party chieftain, Audu Ogbe, observed that 2015 would be another landmark year in the history of Nigeria.

“If you consider the foreign revenue Nigeria has generated since 1999, you will be shocked at how inefficient and corrupt PDP has been.

“If we don’t vote out PDP will vote out Nigerians and we will all be the losers. Cast your votes for us so that we can all fight this inefficiency and corruption,” Mr. Buhari
stated.

He advised the party members to get their Permanent Voters Cards which he described as the only ammunition to vote out PDP and make sure their votes count in the 2015 general elections.

Buhari urged the party members to be vigilant, to vote and protect their votes to make sure they count.

In a vote of thanks on behalf of the delegates, Chris Eze said if Nigerians elect Mr. Buhari for
President, they will be sure of having a Commander in Chief once again.

Mr. Eze, a retired general, recalled that under Mr. Buhari as Head of State, the Maitasine Sect, which was also an Islamist extremist group, was driven away from Nigeria into Chad.