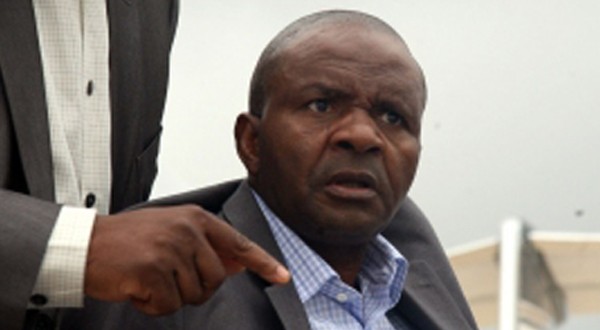 A Taraba High Court on Friday in Jalingo nullified the medical panel set up by the Speaker of the Taraba State House of Assemby, Josiah Kente, to investigate the health status of Danbaba Suntai.

Justice Silas Haruna in a five-hour judgement said the action of the state’s Executive Council and the state assembly in setting up the panel was a usurpation of the judicial process.

Justice Haruna held that Mr. Suntai had already filed a suit before the state high court, challeging the decision of the house of assembly to stop him from resuming duty after he transmitted a letter to that effect on August 26, 2013.

“There are two cases on this matter: one between Mr Bello Mustapha against Suntai at the Supreme Court and Suntai against the house of assembly at the state high court; both are served on the defendants.

“Their action of setting up the panel to investigate Suntai is thus a usurpation of the powers of the Supreme Court and the state high court.

“It is, therefore, illegal, null and void,” he said.

Mr. Haruna ordered the parties not to take further action on Mr. Suntai until the determination of the substantive suites at various courts.

He noted that any party that was not satisfied with the judgement had 90 days to proceed to appeal.

Lead Counsel to Mr. Umar, Chris Uche, a Senior Advocate of Nigeria, SAN, said they were not satisfied with the judgement but would study it carefully and take further action.

Lead Counsel to Mr. Suntai, Alex Iziyon, also a Senior Advocate of Nigeria, who was represented by Elijah Nyaro, said he was happy that justice had finally been served on the medical panel issue.