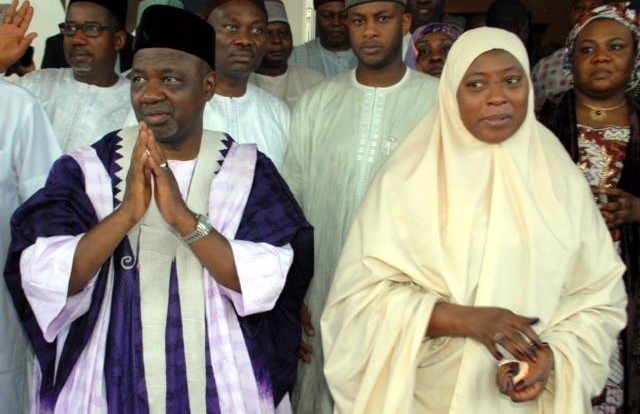 Namadi Sambo a nobody in Kaduna politics – El Rufai

A former minister of the Federal Capital Territory, FCT, Nasir El-Rufai, on Thursday said defeating the Peoples Democratic Party, PDP, in Kaduna state will be as simple as reading “ABCD”.

He said PDP will be badly beaten because it has nothing to show in the state.

Mr. El-Rufai, a governorship of the All Progressive Congress, APC, donated 15 campaign vehicles to the state executives of APC.

“Kaduna State is being run by grossly incompetent government that must be unseated for purposeful unity and development,” Mr. El Rufai said.

“Defeating incumbent government is not difficult because the PDP did not win last election, it was rigged. The CPC (defunct Congress for Progressive Change) won last election in Kaduna state and we all know what happened. We all know the efforts to militarise the state to write results, and we are going to resist it this time.

“I have no doubt in my mind that the PDP in Kaduna is gone, it is history. It is just a matter of time and in February 2015 we will prove that. It is not a problem at all, a non-performing government is making people poor and insecurity going they can’t just perform.”

“I don’t have god-father, the only god-father I have is the God Almighty himself. I have never had god-fathers in my life but I have mentors I respect, like General Muhammadu Buhari the leader of our party. I have same for former President Olusegun Obasanjo. I worked for him but even Obasanjo cannot force me to do what is not right. I am not designed so,” he insisted.

Ebola patients may use Ibuprofen to beat airport detection – Expert