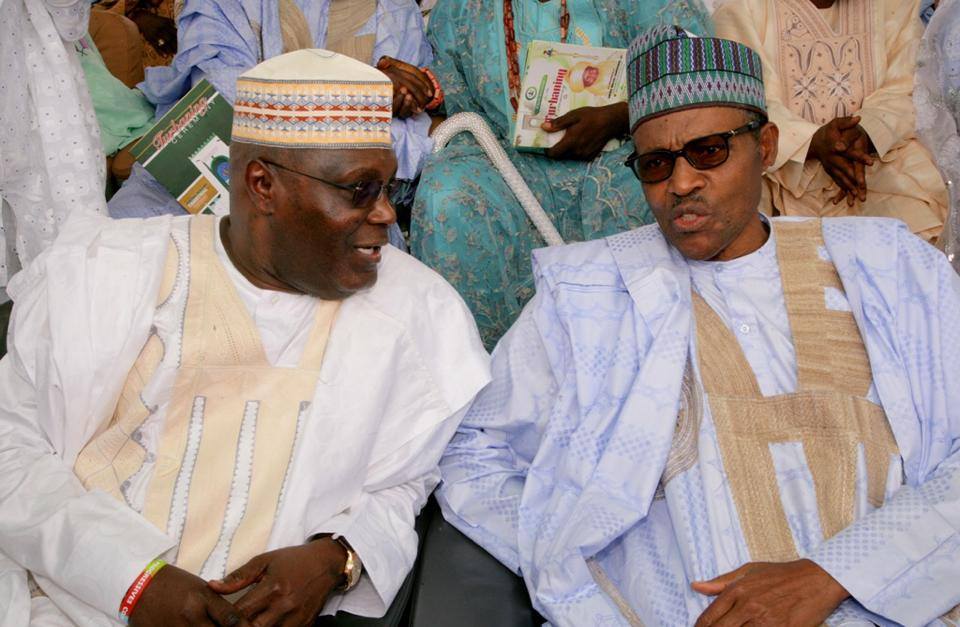 Although he is still a member of the ruling Peoples Democratic Party, PDP, top officials of the opposition All Progressives Congress, APC, and virtually all aspirants to state and national elective offices stormed the seat of the caliphate Saturday to witness the turbanning of the Speaker of the House of Representatives, Aminu Tambuwal, as the new Mutawallen Sokoto by the Sultan of Sokoto, Sa’ad Abubakar.

The turbanning, which took place at the palace of the Sultan, Saturday, attracted almost the entire members of the National Executive Committee and National Working Committee, NWC, of the APC led by the party’s National Chairman, John Oyegun.

Other notable leaders of the APC that graced the occasion include two national leaders of the party, former Head of State, Muhammadu Buhari, and former Governor of Lagos state, Bola Tinubu, as well as a presidential aspirant and former Vice President, Atiku Abubakar.

Also present were Governors Rotimi Amaechi of Rivers, Tanko Al-Makura of Nasarawa state, Rauf Aregbesola of Osun, Ahmed Abdulfatah of Kwara, Rabiu Kwankwaso of Kano, Adams Oshiomhole of Edo, while Governor Rochas Okorocha of Imo was represented by his deputy.

The notable top members of the PDP that attended the ceremony were the Deputy Senate President, Ike Ekweremadu and Mr. Tambuwal’s deputy, Emeka Ihedioha. Others are Senators Ali Ndume, and Abdul Ningi.

Also, over 100 members of the House of Representatives were in Sokoto to honour their speaker.

At the turbanning proper, the Sultan admonished Mr. Tambuwal to use his “good stead and knowledge to advise the emirate on how to improve the traditional institution in the land”.

The Sokoto monarch, who is also the spiritual leader of all Muslims in Nigeria, used the occasion to call on all Muslim faithful to take advantage of the Arafat day on Friday to “fast and pray for the return of peace in Nigeria”.
The Sultan also urged peace and unity among all Nigerians.

He also called on politicians to desist from dragging the traditional institution into politics.

The traditional institutions were also well represented at the ceremony. Emirs of Lafia, Zuru, Kontagora and Argungu were all present, while the Emir of Kano, Mohammed Sanusi II, was represented by the most senior councillor in the emirate, Abbas Sanusi.

Oritsejafor is finished; CAN is damaged – Cardinal Okogie