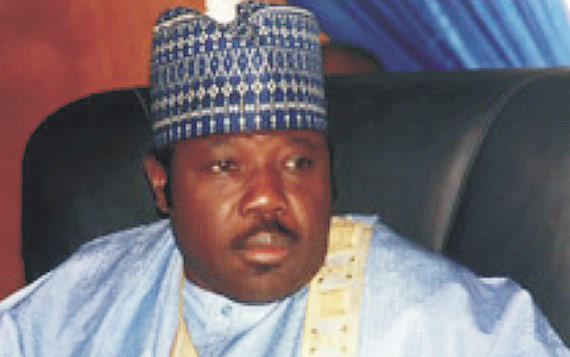 The League of Borno Professionals, a Non Governmental Organisation, NGO, has described the cash donation of N150 million by the former Governor, Ali Modu Sheriff, to Internally Displaced Persons, IDPs, in the state as diversionary.

The group made its position known in a statement signed by its President, Pindar Bitrus and Vice President, Aisami Habib, in Maiduguri.

An Australian negotiator, Stephen Davis had recently alleged that Mr. Sheriff and a former Chief of Army Staff, Azubike Ihejirika were sponsors of the Boko Haram sect, which has ravaged the North Eastern Nigeria with it insurgent activities leading to loss of thousands of lives and destruction of property.

Both have denied the claim.

Mr. Sheriff, who ruled Borno State between 2003 and 2011, however, stirred up fresh controversy when he reportedly accompanied President Goodluck Jonathan on official trip to Chad.

“We see the purported donation by Sen. Ali Modu Sheriff to IDPs in Borno as diversionary and playing to the gallery,” the League said.

“His action is a deliberate attempt to win social and political capital which he squandered in his eight years as governor.

“Sheriff never commiserated with our people over the Boko Haram crises in the last three years nor condemned the sect. His latest propaganda cannot dissuade our people from the call on the International Criminal Court to investigate him for his alleged role in funding the Boko Haram.’’