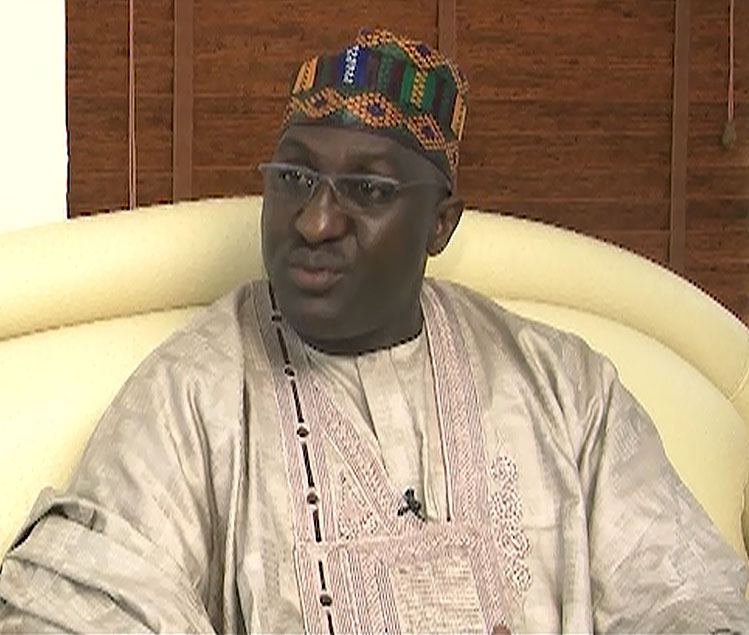 The Nigerian military has deployed more than 500 troops to the troubled North-East to reinforce personnel on ground in the fight against Boko Haram.

Insurgents have made rapid gains in the last two weeks capturing a number of communities in Borno and Adamawa States.

The government disputes the number of towns under the control of Boko Haram.

Mike Omeri, Coordinator, National Information Centre, said Thursday that more troops have been sent to join in the fight. He made the disclosure in Abuja while giving update on the security situation in the area.

He vowed that the troops would soon flush out insurgents from Gulak, Michika and Kunchinga and other communities in Adamawa, where they currently hold sway.

“As part of efforts being made to check the incursion and Boko Haram challenge, the military has continued to reinforce its presence in several challenged communities in the North-East,” he said.

“Military authorities have confirmed the renewed deployment of more than 500 troops or about that to support the expedition around that area.

“We believe that with this commitment and the additional deployment, the situation will be brought under control,” he said.

Mr. Omeri said contrary to media reports, the insurgents did not sack Mubi, adding that “situation report indicates that Mubi town is calm”.

He said that troops including the police and other services were patrolling the town to guard against any untoward incident.