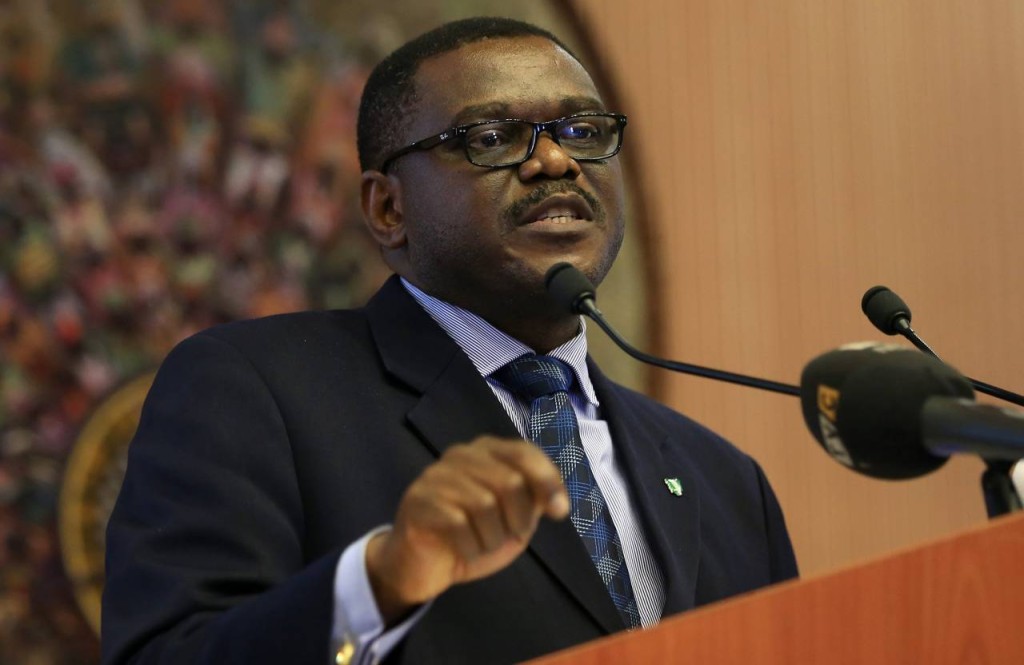 The Nigerian Government may ask schools to resume mid-September, weeks earlier than the initial date, as the country hopes to curtail Ebola outbreak that informed a lengthy closure of primary and secondary schools, the Minister of Health, Onyebuchi Chukwu, said Wednesday.

The Minister of Education, Ibrahim Shekarau, had on Tuesday, August 26 announced the extension of the resumption of schools to October 13, to curtail the spread of the disease.

But briefing journalists after the weekly Federal Executive Council, FEC, meeting, Mr. Chukwu said based on advice from medical experts and the containment measures so far taken, schools might resume earlier than announced.

Mr. Chukwu said the Minister of Education is expected to hold an emergency meeting with the Commissioners of Education in the thirty six states to review the earlier announced decision on the resumption date.

Mr. Chukwu said only two people are currently being treated for Ebola virus disease in the country.

Mr. Chukwu also noted that the country has recorded seven deaths from the Ebola disease including the Liberian-Amerian, Patrick Sawyer, who brought the disease into the country.

He added that people being treated include the wife of the medical doctor, Samuel Emenuo, who died of the disease in Port Harcourt after treating an infected patient, Olu-Ibukun Koye, while the other one is the sister of the late doctor.
The Health Minister, who weekly briefs the FEC on the Ebola disease brought to Nigeria by the Late Liberian American, Patrick Sawyer in July, said there are presently 296 contacts under surveillance in the country.

The 296 under surveillance, he said, include 255 in Port Harcourt, Rivers State and 41 in Lagos State, while Enugu is completely free of the disease.