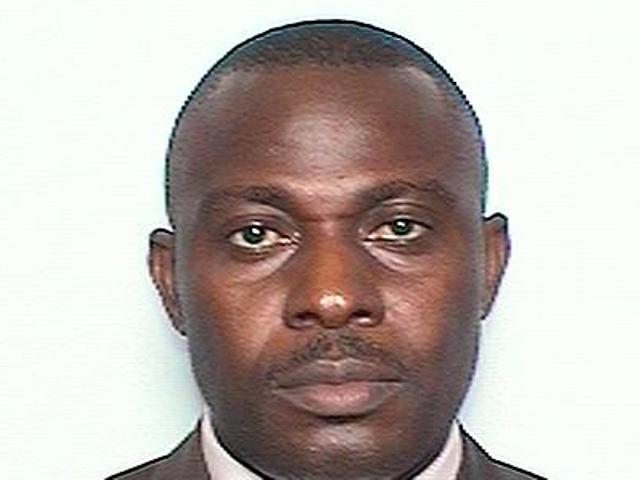 A member of the House of Representatives, Gerald Irona, has attributed the frequent destruction of petroleum pipelines to the high unemployment rate in the country.

Mr. Irona said this on Sunday in Abuja.

He said that the Petroleum Industry Bill (PIB) currently before the National Assembly would address the problem of pipeline vandalism, when passed into law.

“Many of the problems about pipeline vandalism, allegedly by youths of oil bearing communities, persist because they have no job.

“The PIB appears to have proffered a holistic solution to the problem,” he said.

Mr. Irona, however, pointed out that those opposing the passage of the bill were justified, because oil proceeds allocated to oil producing states were not being judiciously utilised.

“Substantial amount of money have been sunk into oil producing communities with little or nothing to show for it.

“This is, however, with the exception of Akwa Ibom and Rivers States, where one can see significant development going on,’’ he said.

The lawmaker said that the 13 per cent derivation accruing to oil producing states ought to have been used to develop them.

He said that oil companies operating in the country did not see gas as a product to explore since there were no incentives to encourage them to go into full scale exploration.

“But with the introduction of the PIB, there will be a commercial framework for its exploitation and exploration,” he said.

He noted that the Federal Government’s gas master plan was tailored towards the production of gas in commercial quantity.