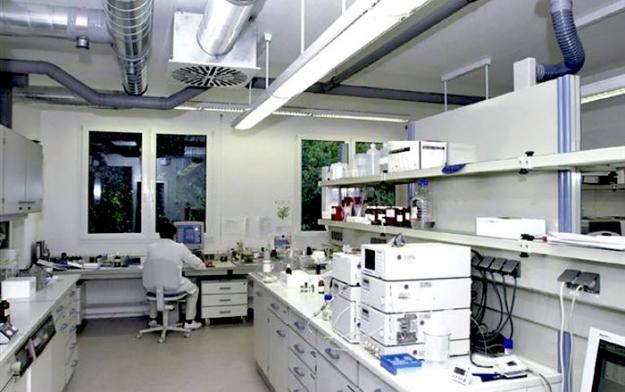 The Chairman of the Enugu State chapter of the Nigerian Medical Association, NMA, Obinna Onodugo, has warned unauthorised people against prescribing drugs for patients.

Mr. Onodugo gave the warning in Enugu on Monday during an interview.

He said a lot of malpractice was going on in the health sector, including non-qualified medical personnel prescribing drugs for patients.

Mr. Onodugo decried a situation where a laboratory scientist would prescribe drugs for patients after conducting a test.

He said such practice is wrong as the normal thing to do is to send the result to a doctor for drug prescription.

“Even persons not medically qualified in any form prescribe drugs for people. They tell patients; this is the drug the doctor gave me when I was ill and I think you should take it.

“That form of prescription is wrong for patients without doctor’s direction. I think that things should be streamlined, prescription should be left for the medical personnel to do,’’ he said.

The chairman added that even in some medical areas, prescriptions should be left for the specialist in the area to handle.

He said that it not every doctor should handle certain prescriptions in order that people’s health can “be preserved and protected”.

The chairman said the association had set up a committee to look into wrong prescriptions of drugs.

“The committee will also organise seminars that will involve other members of the health profession, educate them on their job descriptions and limitations,” he said.

Mr. Onodugo said the committee would work in collaboration with the state ministry of health to monitor the various health areas.

“We are going to start with our own professionals, monitor ourselves first to ensure we are doing the right thing,” the chairman said.

He also said the committee would deal with any of its members found wanting, including reporting them to the Nigerian Medical and Dental Council.