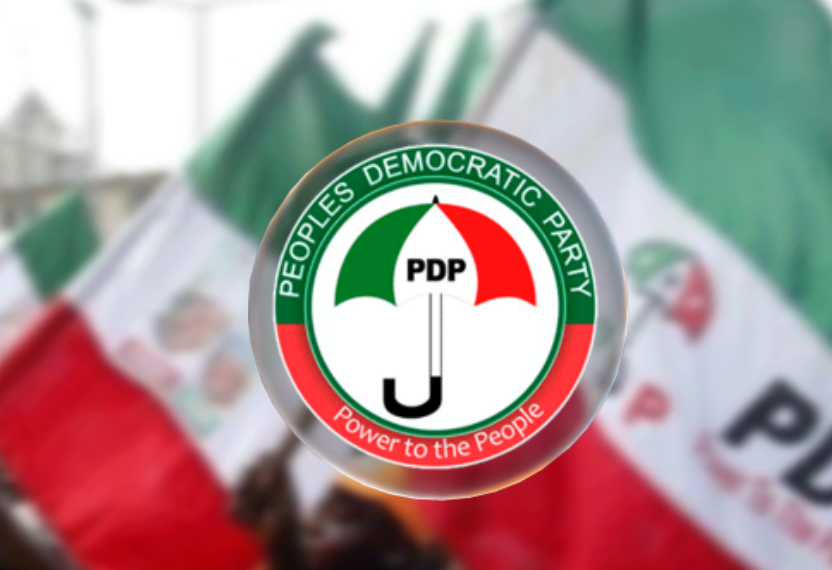 The police command had issued a statement declaring him wanted in connection with the suspected murder of one Emmanuel Martin, a police inspector.

Peter Akpanke, the PDP candidate for House of Representatives in Cross River State, says the police command’s declaration of him as a wanted person is politically motivated.

In a statement by his lawyer, Mba Ukweni, and made available to journalists in Calabar on Monday, Mr Akpanke said though it was meant to distract him ahead of the 2023 general elections, he remained unperturbed by the “gimmick.”

The police command had issued a statement signed by the spokesperson, Irene Ugbo, declaring him wanted in connection with the suspected murder of one Emmanuel Martin, a police inspector.

Mr Martin was shot and killed on 25 May2022, in Obudu, Cross River North, during the House of Representatives primaries of the PDP.

Mr Ukweni said that the case against his client, who is running for the Obudu, Bekwarra & Obanliku Federal constituency, “is politically motivated and positioned to distract him as he prepares for next month’s elections.

“Akpanke is not running away from any trial, but we will bring to the fore the fact that Peter did nothing, the person who committed this offence was arrested and handed over to the police.

“Luckily for us, extra-judicial statements have been taken by the police.

“Regrettably, the person who brought those who killed the Inspector is not standing trial.

“The person who fired the shot that killed the policeman is shielded by the state governor and the Attorney General of the state had to give fiat to a private prosecutor; it shows the interest the government has in this matter.

“We can also reveal that in the course of our investigations, competent security sources handed video recording of the young man, suspected to have fired and killed the Inspector, being interrogated by the police as he gave a vivid description of what transpired on that fateful day.”

He concluded that at no time was he served any invitation by the police that he failed to honour.

“I have not been served any process. Ask them why they are trying me in Calabar instead of Obudu where the incident happened. Can the police show any proof of any invitation that I didn’t honour?” the candidate was quoted as saying.

Transfers: Ekong returns to Italy after three years in England