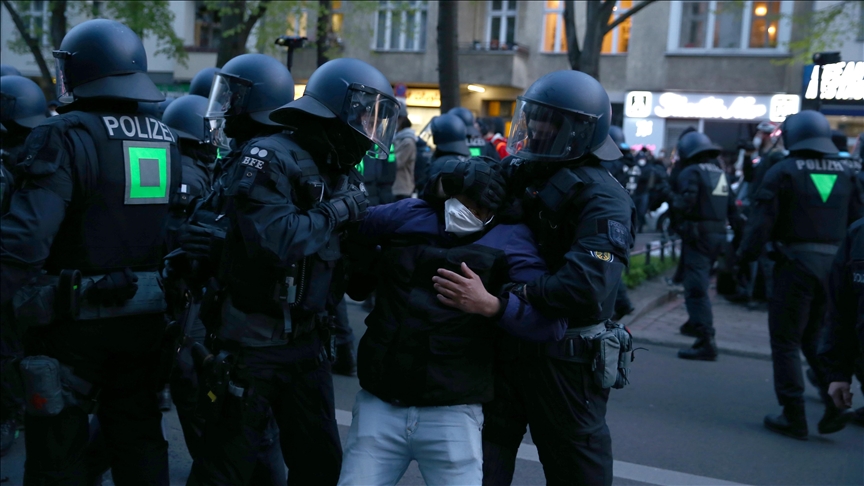 The highest number of attacks reportedly occurred in Berlin, the German capital.

At least 282 attacks on police and fire brigade personnel were recorded in Germany on New Year’s Eve, a newspaper reported on Wednesday.
The Tagesspiegel daily said it had surveyed all 16 interior ministries of Germany’s federal states.

Some states such as Hesse and Baden-Württemberg did not provide any figures for attacks on emergency services, suggesting that the actual number was probably higher.

The highest number of attacks reportedly occurred in Berlin.

In the capital, police confirmed 59 reported attacks against police officers and 43 against fire and rescue services.

This resulted in 145 arrests.

The New Year’s Eve violence provoked a debate about whether there should be tougher penalties for offenders.

Justice Minister Marco Buschmann has said in response that enforcing the current law should be the priority.

WHO to establish new council to develop Tuberculosis vaccine