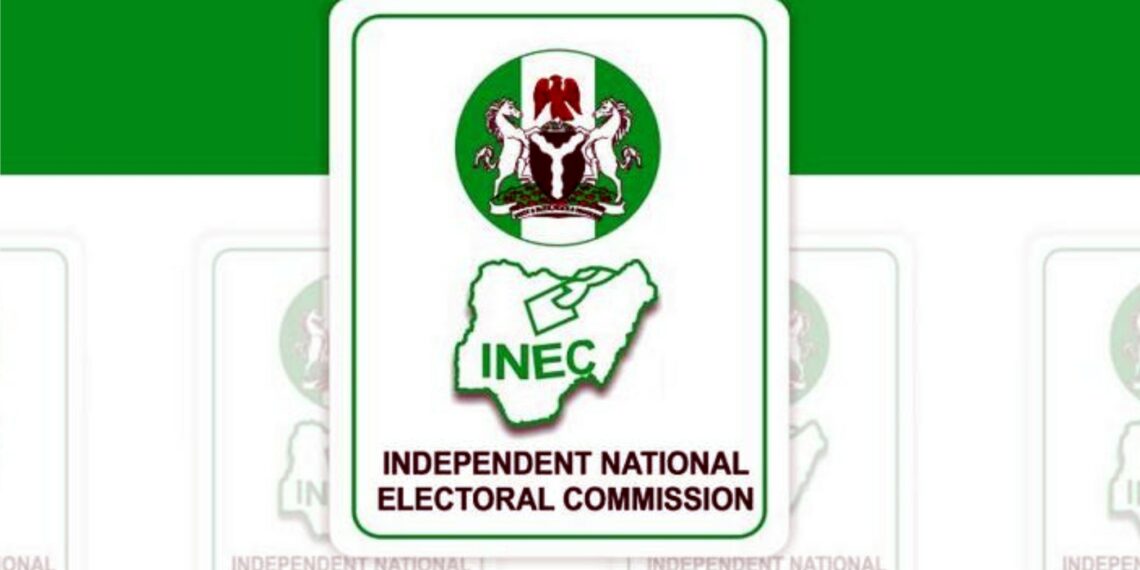 The Federal High Court in Abeokuta has ordered the Independent National Electoral Commission (INEC) to accept and publish the names of the legislative candidates of the Labour Party (LP) in Ogun State for the 2023 general elections.

INEC had refused to publish the names of all the candidates because it said the party submitted them late.

The party, however, approached the court asking it to order INEC to accept and publish the names of its candidates for the election to both the state and National Assemblies.

The governorship candidate of the party and his deputy, Kehinde Shogunle and Aishat Keshiro, also went to court asking that their candidature too be accepted by the electoral umpire.

The party insisted that it conducted its primary elections and also submitted the names of its candidates within the 90 days time frame provided by the Electoral Act.

In the suit tagged: FHC/AB/CS/243/2022 between Labour Party, National Publicity Secretary of the party, Abayomi Arabambi, and eight others and the INEC as respondent, the party prayed the court for an order to compel INEC to accept, recognise and publish the names of candidates submitted by the party.

Delivering his judgement on the prayer of the party, Justice Akintayo Aluko ordered INEC to accept and immediately publish the names of the three senatorial, nine House of Representatives and 26 state House of Assembly candidates of the party on its website.

Justice Aluko affirmed that the party conducted its primaries and submitted the list of its candidates before the expiration date given to political parties.

Speaking with journalists after the court session, counsel to LP, Monday Mawah, said, “with this judgment our senatorial, House of Representatives and all the 26 State House of Assembly candidates have now been given clearance to contest in the election.

“Today, the court answered the question raised by Labour Party in the affirmative that we are still within time to conduct primaries and then the court thereafter ordered that INEC should accept the list of candidates from the Federal to the State level to be published immediately to enable those candidates participate like every other candidate and to enable Labour Party to participate like every other party in the forthcoming election.

“The governorship candidate is not part of the case. The candidates that we got judgement for in this case are the three senatorial candidates, house of representatives and all the assembly in the state.

“His (governorship candidate’s) case is still in the court and he is doing it with his own lawyer, so it is not part of the ones we handled for the party.”

2023: Why Nigerian youth should back Tinubu – PDP senator