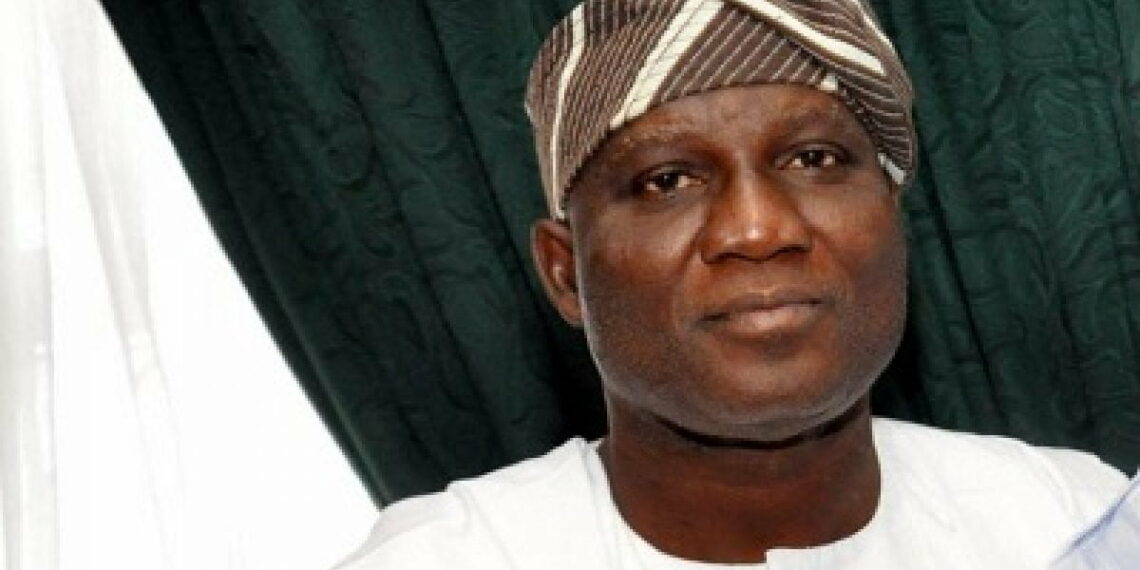 A former deputy Speaker of the House of Representatives and candidate of the Labour Party in the July 2022 Osun State governorship election, Lasun Yusuf, has officially joined the Peoples Democratic Party (PDP).

Mr Yusuf’s defection to the PDP was announced on Wednesday by Governor Ademola Adeleke at the party’s presidential rally held at the Osogbo township stadium.

The former governorship candidate who arrived at the rally around 2:40 p.m. was welcomed by the National Chairman of the party, Iyorchia Ayu, PDP Presidential Campaign Council chairman, Udom Emmanuel, and the party’s presidential candidate, Atiku Abubakar.

At the rally, thousands of supporters of the PDP who defied the scorching sun chanted his name and hailed him for his decision.

Speaking shortly after his arrival, the National Chairman of the PDP described the defection of Mr Yusuf as a homecoming.

“I want to thank the Osun people, let’s forget about the past and reunite every great member of our party, this is the party of hope,” he said.

Mr Ayu said the former lawmaker has pledged to campaign for and support the candidacy of Mr Abubakar.

Mr Yusuf in his remarks pledged his support for the PDP ahead of the 2023 elections.

Mr Yusuf was deputy speaker of the House of Representatives from 2015 to 2019 on the platform of the All Progressives Congress (APC).

He dumped the APC in March 2022 following his defeat in the governorship primary of the party.

He then defected to the Labour Party where he was given the ticket to contest the election.

Mr Yusuf returned fifth in the election with 2,729 votes.