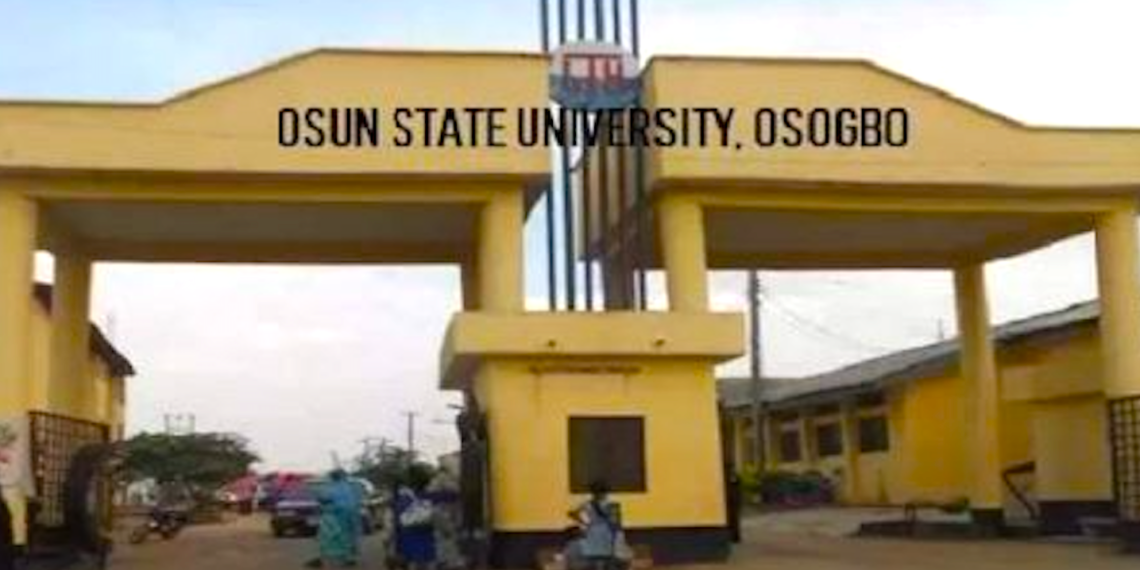 Zainab Popoola was last seen by relatives on Saturday 3 December

According to a Twitter post by the university’s radio station, @UniosunFm, Miss Popoola was last seen by relatives on Saturday, 3 December.

Ademola Adesoji, the school’s public relations officer who confirmed the incident, said the university management has reported the incident to the security agencies.

Mr Adesoji noted that investigations conducted by the school security personnel showed that the missing student dropped a note before she was declared missing.

“The report he sent to us is that they discovered that she dropped a note and we are trying to evaluate the note for now. But we’ve reported the case to the police and DSS and they are currently investigating the matter.”

“She was staying outside the campus. We got the information when we discovered she didn’t attend class and some of her friends were posting some information about her online,” he added.

“The Student Affairs Officer tried to ask her friends some questions and that was how we were able to know of her disappearance. The chief security officer in conjunction with the Student Affair Officer commenced the investigation. It was their report that we used in informing the police and the DSS.”

Yemisi Opalola, the police spokesperson in the state, also confirmed the incident.

Mrs Opalola said the police have begun an investigation into the issue.

“We are aware. They have reported it to the police. We are working on it,” she said to our reporter.