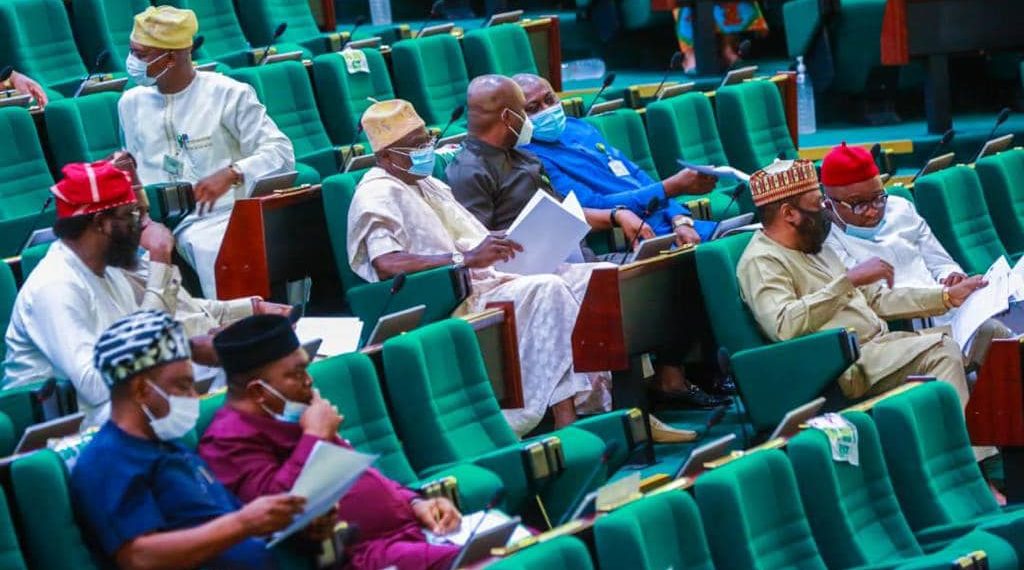 The bill seeks to create a new Section 14 Subsection 3 to provide punishment for abandoning children after birth.

The House of Representatives has passed for second reading a bill to make it a criminal offence for parents to abandon a child after birth.

During the debate on the general principle of the bill, Mr Ogun informed his colleagues that the bill seeks to create a new section 14 subsection 3 to provide punishment for abandoning children after birth.

According to Mr Ogun, the bill seeks to impose sanctions on any parent who abandons a newborn child and absconds after birth.

The bill is proposing a fine of N200,000 or imprisonment of six months against anyone convicted by the court for the offence of abandoning a child.

The proposal section 14(3) reads: “Subject to the provision of this Act, no child shall be abandoned at the time of place of birth, the condition of his birth notwithstanding

“When a parent abandons a child at the place of his birth, he/she shall be guilty of an offence and upon conviction shall be liable to fine N200,000 or imprisonment for 6 months or both,” he said.

Speaking in favour of the bill, Nicholas Ossai (PDP, Delta), urged his colleagues to support the bill to end the practice.

He added that government also has a role to play in supporting families in the face of the tightening economic situation in the country.

He stressed that government support for families will encourage more states to domesticate the law in their states.

Several states are yet to domesticate the Child Rights Act. Some of the states include; Kebbi, Kano, Katsina, Sokoto, Jigawa, Zamfara, Bauchi, Yobe, Gombe, Borno and Adamawa.