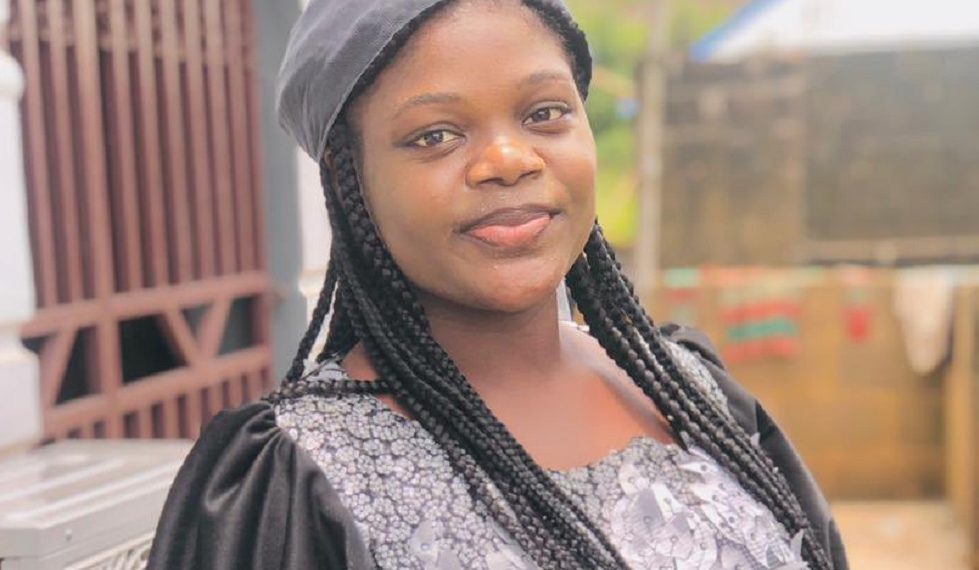 The police say forensic experts collected samples but were yet to give them the results.

The police in Lagos have shed light on how they carried out an investigation into the murder of Bamise Ayanwola.

The deceased got missing while returning to Ota from Ajah on Saturday, 26 February after boarding a BRT bus with number plate 240257 going to Oshodi at about 7 p.m. at Chevron Bus-Stop.

Andrew Ominikoron, the BRT bus driver, is facing a four-count charge of conspiracy, rape and murder. He, however, pleaded not guilty to the charge.

During cross-examination, an investigating police officer, Sunday Ihende, testified that they carried out a forensic analysis of the BRT vehicle.

“Do you have any results from that (forensic) investigation?”, the defendant’s lawyer, Abayomi Omotubora asked.

“No, it takes time,” he said. “They (forensic experts) collected samples for analysis. I have not seen any report.”

Speaking further on why the police did not carry out an analysis of the BRT ‘ tap-in machine’, he said the driver could not have encouraged the deceased to use it because he was working at variance with the organisation’s rules and regulations.

READ ALSO: Bamise: Why some BRT buses do not have CCTV – Sanwo-Olu

The driver had picked up the deceased around 7 p.m. at an undesignated bus stop.

BRT buses in Lagos do not work beyond 7 p.m.

“In the course of your investigation, did you care to find out whether the victim used the cowry card to pay the fare?”, the lawyer asked.

“My lord, the only person that would have told me that is late and the BRT driver won’t tell me the truth,” the police officer responded.

Usually, the cowry card contains the name and phone number of the passenger aboard a BRT at a specific time.

The police added that “if she had boarded at the designated bus stop, we can talk about cowry cards. The question of whether the victim boarded the bus is not in doubt. Even the accused person admitted.”

But the lawyer insisted that if the police had analysed the machine, they would have known if the deceased boarded a BRT and the time she took the bus.

In his response, Mr Ihende said that “she boarded the bus around 7 p.m. The accused person said so. I don’t expect him to be lying against himself so I took his words for it.”

Earlier during the hearing, Mr Omotubora requested the statement of one Isibor Amos, the police officer attached to Ebute-Ero police division.

According to him, Mr Amos was among the first set of people that saw the body of the deceased on the road.

The statement was written on 7 March.

The officer was shown the statement but said that he had seen it before but was “not conversant with the content of the statement.”

“Because, you could not recollect the maker of the statement, you did not carry out all the facts pertaining to the statement?”

“I am not the primary IPO,” the police officer answered. “That’s not true.”

Mr Ihende said that he took over the case on 7 March.

According to Mr Amos’s statement, the deceased was thrown from a bus on the motion.

“From that statement, the crowd did not say the body was thrown from a moving BRT?” the lawyer asked.

“As it is stated there,” he responded.

“He (Mr Amos) said that he saw sachet water and the people said they used it to see if she could be resuscitated. Would you agree with me that the victim was alive at that moment?”

But Mr Ihende said he wasn’t there.

He added that he visited the scene but met no one willing to talk.

He also said that the suspect told him that he picked two more passengers aside from the deceased.

He, however, did not investigate it.