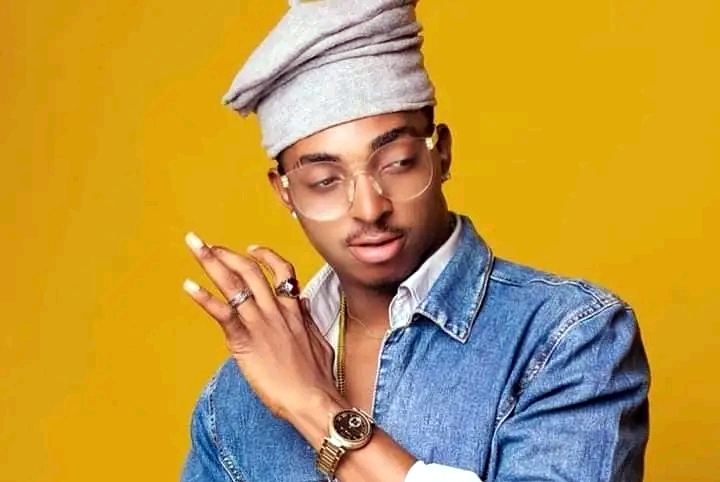 The police said they are not aware of the incident.

The incident happened on Sunday morning.

The victim, Ifeanyi Onah, otherwise known as Slami, was said to be driving in his newly acquired Lexus 330 SUV when he was attacked and killed by the gunmen.

A short video clip of the singer apparently recorded after being killed has gone viral on social media.

In the clip, seen by PREMIUM TIMES, the singer was seen lying shirtless on the ground in a pool of his blood. Some parts of his legs were still inside the Lexus 330 SUV with its doors left wide open along the road.

A Facebook user, Itz Macarthy, described the death of the singer as shocking and painful.

“I am speechless when I got the news of your death, Ifeanyi. But I am still not believing yet because this is not what we discussed on phone last week. What do you want your dad and your mum to do,” Chijioke Okanmelu, another Facebook user, posted on Tuesday.

Nnenna Onah, a family member of the slain singer, confirmed the incident to PREMIUM TIMES when contacted, Wednesday morning.

Ms Onah, however, said she was not in the right mood to give details of the incident.

There are speculations that the young singer may have been assassinated.

The police spokesperson in Anambra State, Tochukwu Ikenga, told this newspaper he was not aware of the incident.

The 31-year-old slain artiste was known for his unique combination of afro pop, high life and RnB to entertain his audience.

Apart from singing and songwriting, he was also a model and a Nollywood actor.

He was crowned Mr Anambra Universe in 2015.

He was the founder of Slami Empire, a company that organised Anambra Got Talent Show.