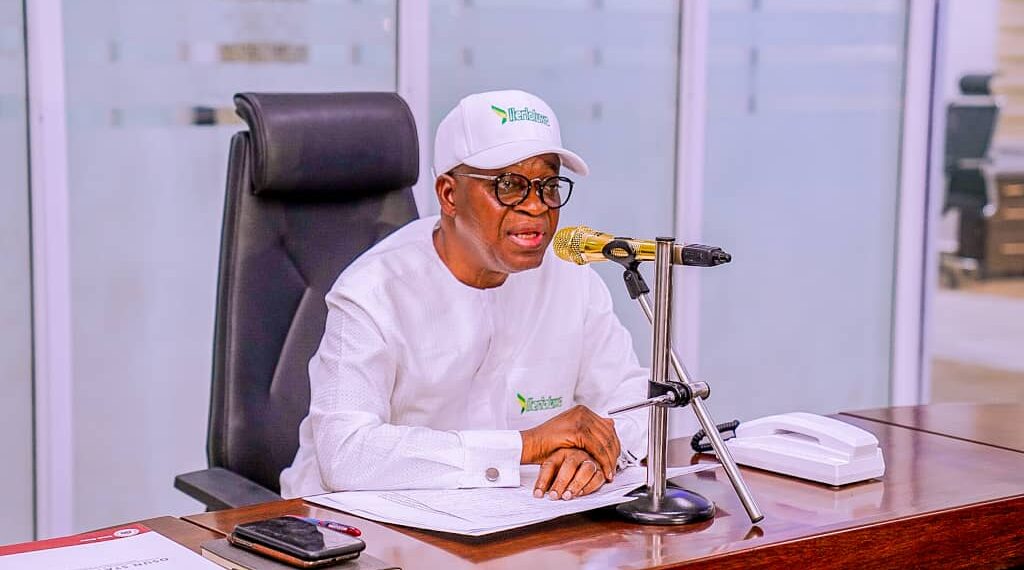 The Court says conduct of the elections contravenes Sections 29 & 32 of the Electoral Act, 2022.

The Federal High Court in Osogbo has nullified the October 15 local government elections conducted by the Osun State Independent Electoral Commission (OSIEC) across the state.

The Peoples Democratic Party (PDP), which will take control of the state on Sunday with the inauguration of Ademola Adeleke as the new governor, had approached the court seeking for an order to stop OSIEC from conducting the election.

When the election was conducted, only candidates of the All Progressives Congress (APC) participated as the other parties boycotted the election.

The judge, Nathaniel Emmanuel-Ayoola, declared the election null and void on the ground that the conduct of the election contravenes Sections 29 & 32 of the Electoral Act, 2022.

The judge, therefore, ordered the local government chairpersons and councilors elected across the state through the process to vacate offices with immediate effect.

“All persons or individuals occupying that office by the virtue of that election are thereby sacked,” the judge said.

The local government elections were conducted on Saturday, 15 October, across the state.

The voting exercise began around 9 a.m. in many of the wards across the state with the presence of security agencies at the polling units.

However, APC was the only party that fielded candidates for the elections.

For that reason, the ballot papers did not indicate party symbols but only required voters to vote either Yes or No.

Segun Oladitan, the Chairman of OSIEC, through a statement said the commission adopted the YES or NO voting because only one party indicated interest in the polls.

“As of three weeks ago, only one party signified its readiness to contest the elections,” Mr Oladitan said.

The other political parties had boycotted the polls because they said conducting a few weeks to the ”swearing-in of another administration is illegal”.

Meanwhile, the APC in the state has said it will appeal Friday’s judgement.

Kola Olabisi, Media Adviser to the APC, described the judgment as a ‘temporary setback.”

“The development is just a temporary setback which would be redressed in an appellate court,” he said.