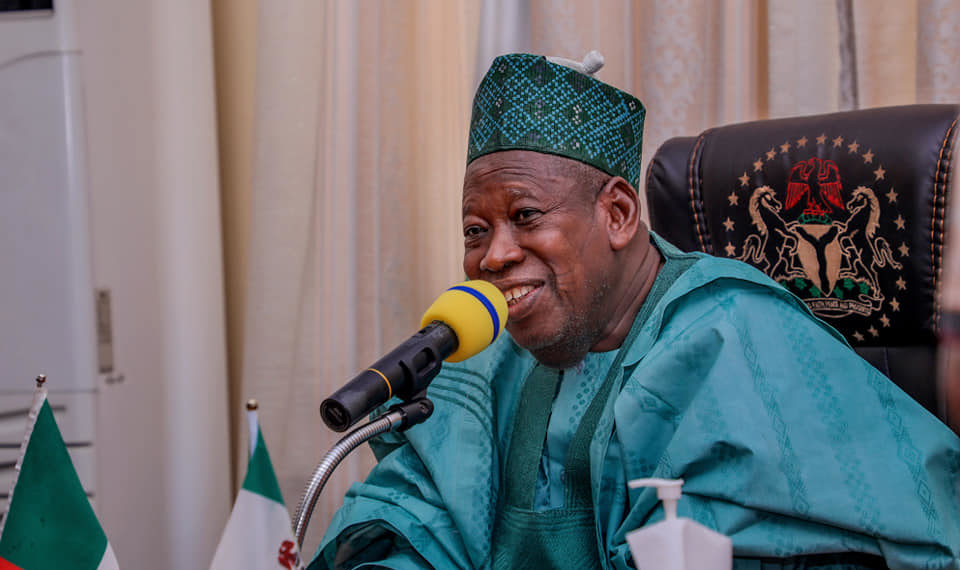 The state APC flags-off its campaign in Gaya Local Government Area where many of its members defected to the NNPP.

The governorship candidate of the All Progressives Congress (APC) in Kano State, Nasir Gawuna, on Wednesday, flagged off his campaign in Gaya Local Government Area, a stronghold of the opposition New Nigerian Peoples Party (NNPP).

The campaign in Gaya was led by Governor Abdullahi Ganduje. Mr Ganduje and other top members of the APC will spend the night in the town meeting local chieftains of the party and other influential residents.

While addressing the crowd at the rally, Mr Gawuna said with the help of God, and the people of the state he will emerge victorious in the election.

“Ever since I emerged as the governorship candidate, I submitted my contest to God Almighty, believing that he will not lead me astray. if I am elected, I prayed that I will be guided by him to lead me to the right paths,” Mr Gawuna said.

Mr Gawuna urged the electorate to vote for APC candidates across the state. He promised that APC candidates will be not disappoint the people if elected into office.

Gaya local government is part of the larger Kano South Senatorial District consisting of 16 local government areas. It’s one of the council areas the APC is in fierce competition with the NNPP.

The APC fielded Kabiru Gaya as its senatorial candidate in the zone. Mr Gaya’s popularity has dipped in the area after residents rejected a pedestrian bridge he proposed. They said they wanted potable water instead.

Mr Gaya is facing opposition from Kawu Sumaila – the senatorial candidate of the NNPP. Mr Sumaila, alongside Abdulmumini Jibrin, a former member of the House of Representatives; Kabiru Rurum, a former speaker and a serving member of the house of representatives who are from the zone, defected to the NNPP.