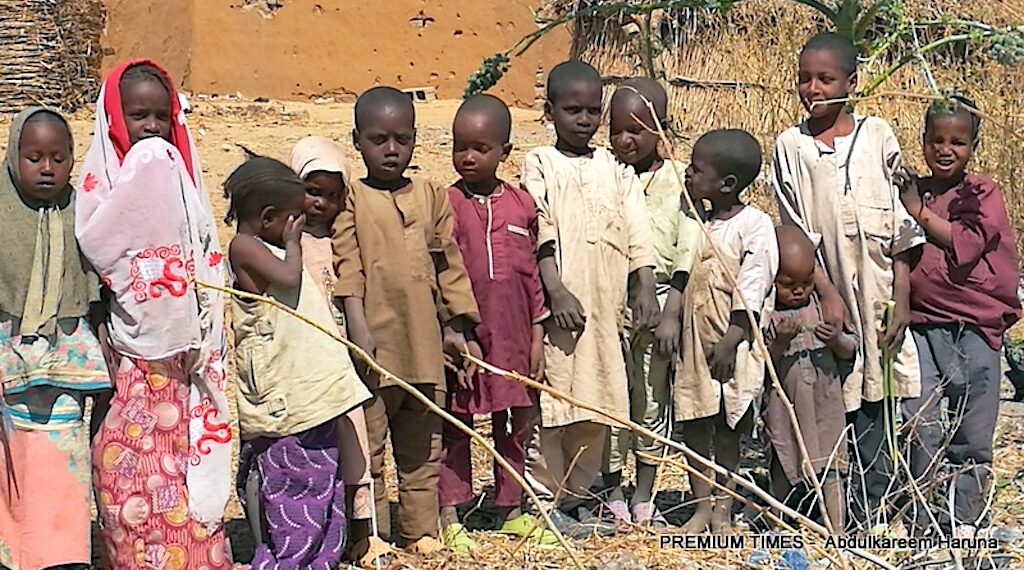 Discrimination against children affecting their rights to education, health — UNICEF

The UNICEF chief said every child has the right to be included and protected, and to have an equal chance to reach full potential

The United Nations Children’s Fund (UNICEF) has raised concern over all forms of discrimination against children globally, noting that it derails them from attaining their full potential.

The Executive Director of UNICEF, Catherine Russell, in a statement to commemorate the 2022 World Children’s Day, said discrimination against children based on ethnicity, language and religion are rife in countries globally.

Ms Russell noted that discrimination and exclusion deepen intergenerational deprivation and poverty which she noted result in poorer health, nutrition, and learning outcomes for children.

She said this further leads to a higher likelihood of incarceration, higher rates of pregnancy among adolescent girls, and lower employment rates and earnings in adulthood.

“Systemic racism and discrimination put children at risk of deprivation and exclusion that can last a lifetime,” she said.

Ms Russell explained that protecting the rights of every child – whoever they are, wherever they come from – is the surest way to build a more peaceful, prosperous, and just world for everyone.

She said it also impacts children’s access to a registered birth, and a fair and equal justice system, and highlights widespread disparities among minority and ethnic groups.

The new report indicates that children from marginalised ethnic, language, and religious groups in an analysis of 22 countries lag far behind their peers in reading skills.

“Nigeria has 18.3 million children who are not in school, and a high number of children attending schools but not getting a solid education that can translate into good prospects for their future.

“While this crisis affects children across the country, girls, children with disabilities, children from the poorest households, street children, and children affected by displacement or emergencies are affected more,” she said.

The day is marked to promote international togetherness, and awareness among children worldwide, and to improve children’s welfare.

Since 1990, the day also marks the anniversary of the date that the UN General Assembly adopted both the Declaration and the Convention on children’s rights.

The theme for this year: “Inclusion for every Child” acknowledges that every kid has the fundamental right to education. It aspires to provide kids with the tools they need for a better future and a more equitable and welcoming society.

Ms Russell said everyday, every child has the right to be included, to be protected, and to have an equal chance to reach their full potential.

“All of us have the power to fight discrimination against children – in our countries, our communities, our schools, our homes, and our hearts. We need to use that power,” she said.