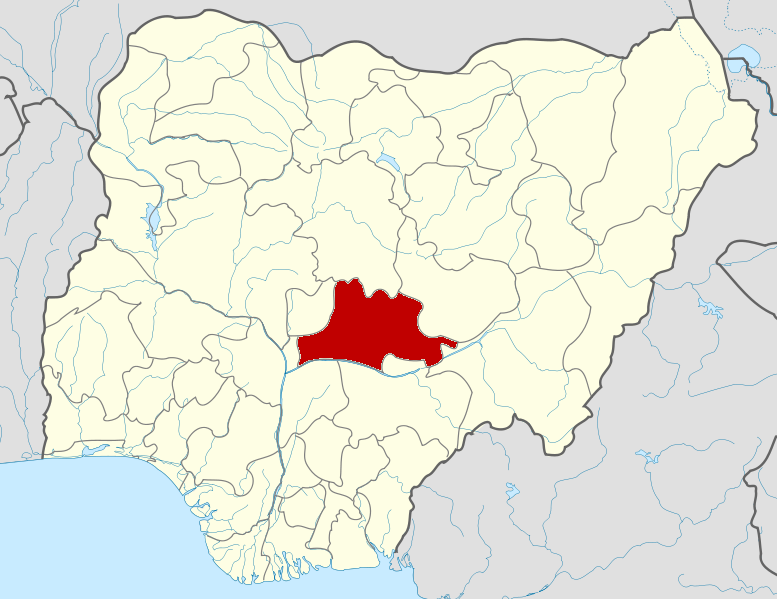 Justice Afolabi Nehizena made the threat on Wednesday in Lafia when one of the defendants failed to show up for trial.

A Federal High Court in Lafia, Nasarawa State, has threatened to revoke the bail granted to Yusuf Mada, a former Special Adviser to Governor Abdullahi Sule of Nasarawa State and 29 others.
Mr Mada, who is the All Progressives Congress (APC) legislative candidate of Nassarawa-Eggon West Constituency in the 2023 elections, and 29 others pleaded not guilty to the allegations against them, while two of the defenders pleaded guilty to vandalism of rail tracks and slippers.

Justice Afolabi Nehizena made the threat on Wednesday in Lafia when one of the defendants failed to show up for trial without any proof to justify his action.
However, the surety who was in court told the judge that the defendant was involved in an accident and was on admission in the hospital.

Mr Nehizena directed the surety to provide a medical report or pictorial evidence to show that the defendant was admitted in the hospital and cannot be in court.

”The matter is overdue for hearing. All defendants are ordered to show up unfailingly by the next adjourned date.

”Any defendant who fails to be in the court will his bail revokes and would spend Christmas at the Correctional Centre,” the judge said.

Mr Nehizena, therefore, adjourned the case until 16 and 17 December for a definite hearing.

In an interview with journalists after the adjournment, Obafemi Tijjani, the prosecution counsel, assured that the police were ready to prosecute the matter to ensure that justice is served.
(NAN).