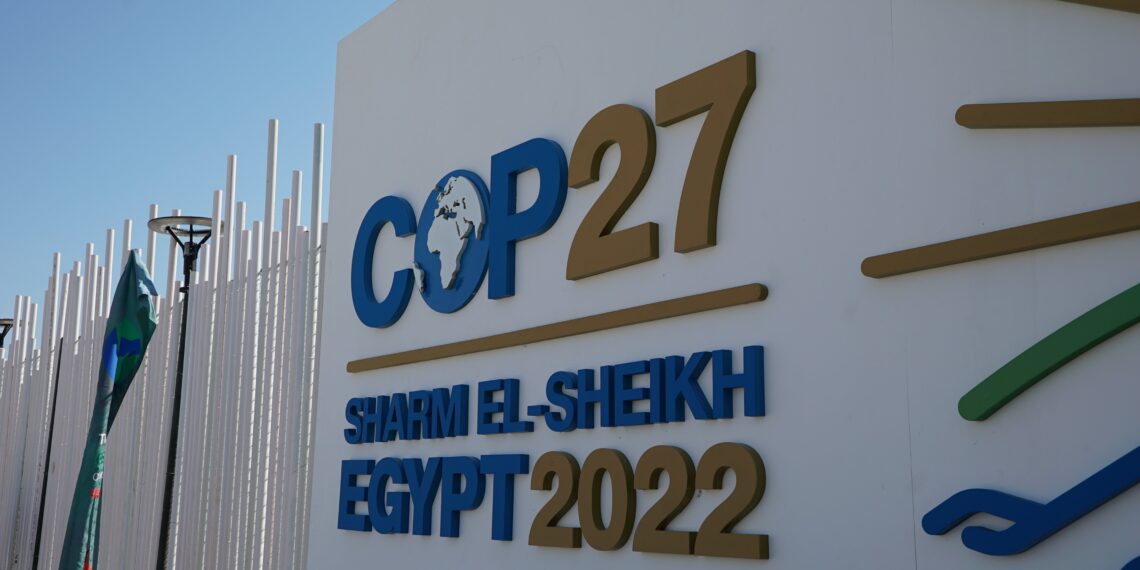 How serious are countries about their climate commitments?

Sharm El-Sheikh (14 Nov. 2022). The current energy crisis clearly demonstrates how the world remains dependent on fossil fuels. However, there is a number of countries that have a better standing than others.

They took ambitious steps in climate mitigation and rapidly developed energy efficiency and renewable energies. Today, Germanwatch, NewClimate Institute and CAN International published the Climate Change Performance Index (CCPI) 2023, a ranking of the 59 largest emitters worldwide. It includes these pioneers but also those that have remained dependent on fossil energy.

The good news is that in the last years, countries such as Chile, Morocco and India (ranked 6 to 8) have consistently performed well in the CCPI and are closing in on leading countries such as Denmark and Sweden (ranked 4 and 5). However, the largest emitter, China, falls sharply behind, dropping 13 ranks (now ranked 51) in the new index to the ‘very low’ category and joining the second largest emitter, the US (ranked 52). None of the 59 largest emitters is on a 1.5°C pathway yet, which means that the first three ranks of the index remain unoccupied.

One of the CCPI authors, Niklas Höhne (NewClimate Institute) comments on the findings:

“The energy crisis shows that ambitious climate mitigation is the most reasonable way to move forward economically: all countries should make themselves independent of coal, oil, and gas. Renewable energy is globally less expensive than any newly built fossil power plant, and investments in energy efficiency are an essential part on the way to carbon neutrality. Denmark, Sweden and Norway demonstrate what a rapid and sustainable expansion of renewables can look like.”

“It’s a moment of truth: how serious are countries about their climate commitments? Today, it becomes evident that the fossil fuel system is still very strong and present – and that not only climate, but energy security urges us to transition. Countries now should use this external shock to focus on expanding renewables and increasing energy efficiency to rapidly reduce their dependence on fossil fuels.”

China recorded the biggest setback in the new index. While the country has shown strong development in renewable energy, it has also invested in new coal power plants. Höhne sums up:

“So far, China has failed to curb rising emissions and reverse the trend. If the expansion of renewables is now followed by a closure of coal-fired power plants, China could move up again in the CCPI.”

“The US, on the other hand, is climbing mainly because of the policy shift by the Biden administration. President Biden has not only announced many new targets and policies for climate action, he has also delivered on an impressive implementation package. Yet, the emissions level per capita as well as the share of renewable energy per capita are still rated very low. Biden’s new inflation package supports the expansion of renewable energy which is urgently needed: The US only ranks 59th in this category.”

Denmark tops in almost all categories

The current frontrunner in climate mitigation continues to be Denmark. As in the previous year, they convinced in almost all individual categories in the index. Denmark is the only country with a ‘high’ national and even ‘very high’ rated international climate policy. However, despite adopting policies such as a CO2 tax, Denmark is currently not yet on track to meet its 50 % emission reduction target by 2025 (compared to 1990 levels). To reach one of the top three ranks, the incoming Government needs to improve Denmark’s performance in energy efficiency.

Chile is also one of the leaders of this year’s CCPI, moving up three ranks to sixth place and remaining among the high performing countries. Chile adopted a climate change framework law this year that includes a commitment to reach net-zero by 2050 including policies to implement this target.

India has established itself in the top group and even improved by two ranks (now ranked 8). Above all, India benefits from low per capita emissions and energy use. Its growing share of renewable energy also received high marks in the new CCPI. India has updated its Nationally Determined Contribution (NDC) and announced a net-zero target for 2070. However, experts highlight that a carbon pricing mechanism and concrete action plans for achieving the targets are still missing.

Janet Milongo from CAN International states:

“It is encouraging to see that countries like India and Chile are expanding their renewables relatively quickly. To cover the growing energy demand, developing countries should not rely on new fossil fuel infrastructure.”

In contrast, the worst performers in the overall ranking are Iran, Saudi Arabia and Kazakhstan. The three countries are particularly weak in renewables and heavily reliant on oil. Saudi Arabia is the country with the highest per capita greenhouse gas (GHG) emissions among the G20 nations.

Australia’s ranking improves in this year’s CCPI: it rises by four ranks to rank 55. Despite the progress, it remains among the very low performing countries for the time being. Australia’s climate policies and performance have fluctuated in the wake of its federal election in May 2022. However, the rating has improved significantly in comparison to the years before, when Australia ranked last in climate policy.

In the new index, the country with the weakest performance in climate policy is Russia with the worst possible score of 0.0. Turkey, Hungary and Brazil also performed very poorly in this category. Under President Bolsonaro, Brazil’s performance has declined significantly. We expect the newly elected President Lula to increase the country’s climate policy ambition and rebuild institutions to

implement it. Protecting the amazon and phasing out fossil fuel production are key measures in this regard

From ‘high’ to ‘very low’: the wide range of EU countries

The European Union as a whole climbs three ranks to 19th place, missing the ’high’ category by a narrow margin. The main reason for the advancement is an improvement in the climate policy category because of the implementation package and improved targets in the fit-for-55 package.

Thea Uhlich (Germanwatch), a co-author of the CCPI comments:

“In the long term, the EU will only rise further in the CCPI if it supports all member states to lower their emissions quickly – for example, by introducing a CO2 price for transport and heat together with a meaningful social climate fund.”

The ranking of individual EU countries is disparate: nine reached the ‘high’ category, seven ranked ’low’, and two even ‘very low’. Denmark, Sweden and the Netherlands (13th, up six ranks), for example, rank high, while Poland (54th) and Hungary (53rd) are part of the ’very low’ category. Spain records one of the largest climbs among the EU and improves its performance in all four CCPI categories, rising 11 ranks to 23rd (‘medium’). France, on the other hand, drops eleven ranks to 28th. The country received mixed ratings in the four main CCPI categories. Its performance in GHG emissions, energy use, and climate policy is rated ‘medium’. However, France received ’low’ for renewable energy. At the EU level, the country blocks international climate finance, predominantly regarding loss and damage.

The worst performing EU countries, Hungary and Poland, are rated ‘low’ and ‘very low’ in emissions and energy use categories, and rank particularly poor in the ’very low’ category in climate policy (Poland 57th, Hungary 61st).

Germanwatch, NewClimate Institute and CAN International published the 18th edition of the Climate Change Performance Index (CCPI). The CCPI 2023 monitors the climate mitigation progress of 59 countries and the European Union (the largest emitters worldwide) and ranks them:

– The US and China, the world’s biggest emitters, perform ‘very low’ — though the US rises three ranks compared with last year, whilst China drops 13 ranks

Why Lagos govt should engage our members – Block moulders