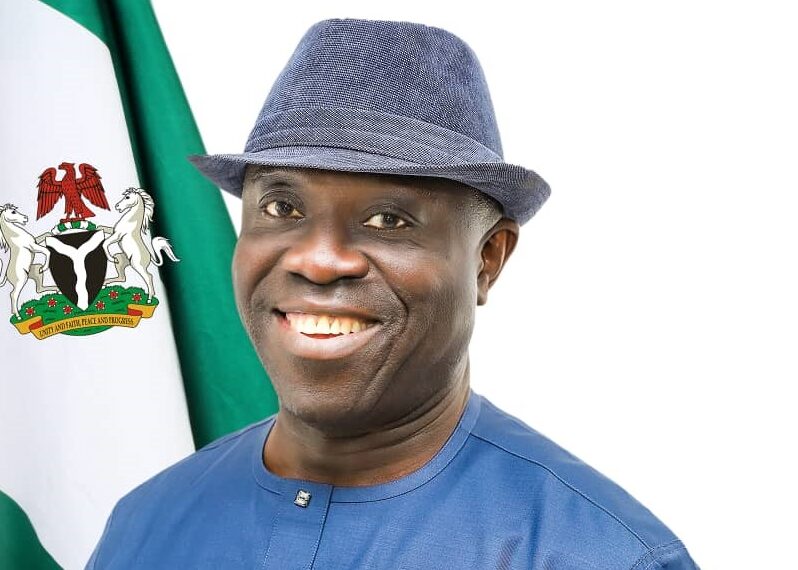 “The Federal Government has heard the concerns of Niger Delta people.”

The federal government has rescinded its earlier plans to end the Presidential Amnesty Programme (PAP), the News Agency of Nigeria (NAN) reports.

The Interim Administrator, PAP, Barry Ndiomu, confirmed the government’s new position in a statement on Saturday.

Mr Ndiomu, a retired major-general, in the statement issued by PAP’s media consultant, Donu Kogbara, expressed gratitude to the government for listening when he made it clear that “critical stakeholders” across the region were strongly opposed to the winding down of the PAP.

He explained that all “responsible stakeholders”, nevertheless, supported change and shared his view that the programme needed to be refocused and restructured.

Mr Ndiomu said the government weighed the arguments presented to them, based on their merits, and decided to suspend the planned shutdown.

The federal government’s willingness to retrace its steps demonstrated the sensitivity of the President Muhammadu Buhari-led administration to issues affecting the Niger Delta, Mr Ndiomu said.

“The Federal Government has heard the concerns of Niger Delta people and, with our best interests at heart, has decided to shelve an unwanted termination agenda and transform PAP into a more sanitised, transparent, efficient, robust and sustainable entity.

“The decision was taken after the feelings of stakeholders and people of the region were communicated to the government and proved that the Buhari’s administration would not do anything to jeopardise the peace in the Niger Delta.

“We call on all stakeholders to sustain the peace in the region and help the new administration to reform, refocus and reposition the programme for optimum performance,” the statement highlighted.