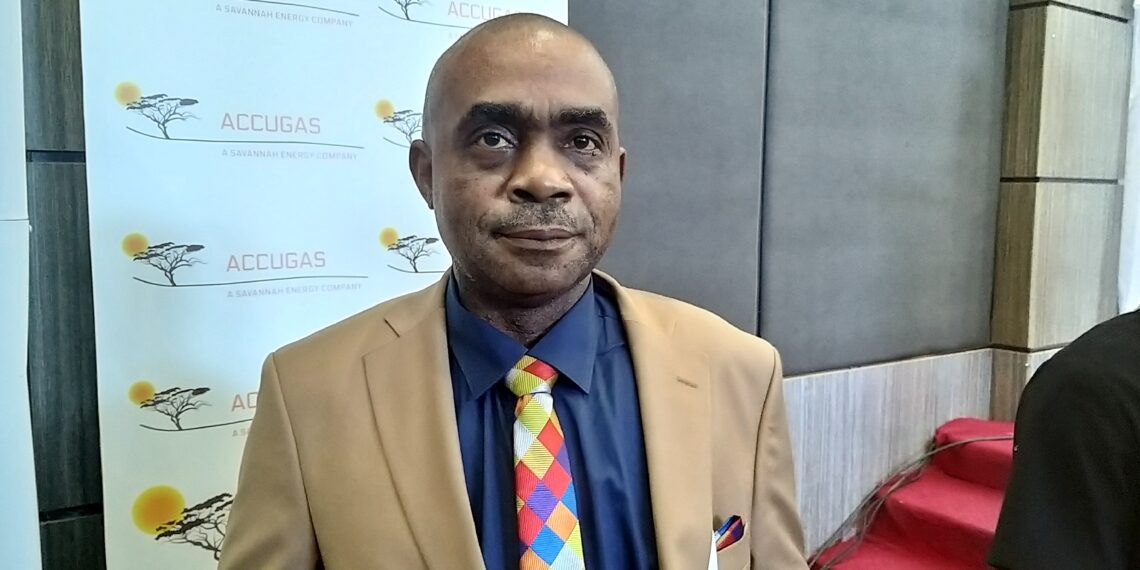 A secondary school principal in Uyo, Akwa Ibom State, is to receive a cash prize of N500,000 for emerging the best principal in the state.

The award, which is organised annually by a not-for-profit organisation, Inoyo Toro Foundation, is in its 15th edition. It is meant to boost education in the state.

Steve Akpabio, the principal of Christian Secondary Commercial School, Uyo, was announced the winner of the award at a ceremony on Friday in Uyo.

“We can see this award as our own Nobel Prize,” Mr Akpabio said when he went up to the rostrum to receive the award.

“We know that the Nobel Prize is the highest prize an individual can have here on earth,” he added.

Mr Akpabio said he has so far received over N1million from the Inoyo Toro Foundation since he started taking part in the award.

He said he won the Grand Mentor Award from the foundation in 2013 when he was a teacher.

“Here I am as a principal, I have won it again,” the school principal said with excitement while praising the foundation for complementing the effort of the Akwa Ibom government in promoting excellence in public education.

The Inoyo Toro Foundation Principal’s Award was sponsored by Bassey Ukpong Udo Foundation and the family of the late Simon Etim, popularly known as Akpananang.

A private individual, Aniekan Ukpanah, sponsored the award in mathematics.

In another category of award, five teachers are to receive N500,000 cash prize each for winning the Grand Mentor Teachers’ Award.

This category of award was sponsored by Savannah Energy.

How winners were picked

The Chairman, Screening and Award Committee of the Inoyo Toro Foundation, Enobong Joshua, explained how the best teachers were picked.

One hundred and sixty-three teachers, 11 teacher-mentors and six school principals applied for the awards via Inoyo Toro Foundation website, he said.

“The final screening test for the selection of the winning teacher is in two parts. The first part is an aptitude test based on WAEC/NECO curriculum. The second part is an oral interaction between the resource persons and those who pass reasonably well (with not less than 40 %) in the written test.

“To strengthen the value of the award, the first, second and third prizes can only be achieved if a contestant scores at least 70 %, at least 60 %, and at least 50 % respectively, in the results,” Mr Joshua said.

“In the Grand Mentor Teachers’ Award category, the mentors must scale through the written tests with a score of at least 50 %, in addition to their field performance indices, before being considered for the award. Besides, at least one of the mentees of the candidate should be a prize winner in the year,” he said.

Plumbing the depths of the crises in Nigeria’s Supreme Court, By Chidi Anselm Odinkalu