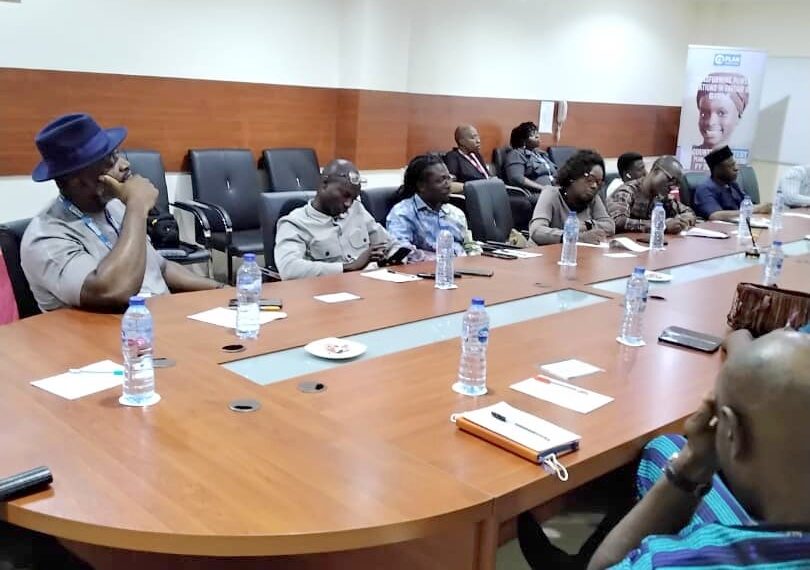 PLAN International, an independent development and humanitarian non-profit organisation with tentacles in Nigeria.

The summit will coincide with the International Day of the Girl Child, held globally on 11 October every year.

PLAN International, an independent development and humanitarian non-profit organisation with tentacles in Nigeria, on Tuesday, said it is planning a summit to focus on challenges facing the girl child in Nigeria.

The summit which will coincide with the International Day of the Girl Child, held globally on 11 October every year, will also initiate PLAN’s project of reaching 20 million girls in the next five years.

The project was revealed by Usie Emmamuzou, the outfit’s Country Director, when he had a media parley with some journalists in Abuja.

The official, who highlighted several projects the organisation had undertaken in Nigeria over the years since it berthed in 2014, said the summit will attract girls from over 18 nations and top officials of the organisation.

Mr Emmamuzou, at the meeting, said the global aspiration of the organisation is to reach 200 million girls with life-enhancing initiatives in the next five years, adding that Nigeria is expected to reach 10 per cent of that population since it is a large regional hub for the organisation.

Some of the initiatives of the organisation globally, according to the official, include “empowering girls and adolescents to be active drivers of change; helping girls to have increased access to and completion of pre-primary, primary and secondary education; assisting girls and adolescents to enjoy quality sexual and reproductive health and rights and giving these groups access to age and gender services to prevent/respond to disaster risks, violence, abuse, neglect and exploitation”.

The official said the organisation, with the support of the media and other outfits, hopes to build a movement for girls in Nigeria which will further empower this vulnerable group.

“No nation can develop without carrying her young girls along on the path of development,” Mr Emmamuzou said. “Our mandate in Nigeria is thus to reach 20 million girls in the next five years with our initiatives. The agenda of the girl child must be paramount in all we do.”

It says it believes in the power and potential of every child but knows this is often suppressed by poverty, violence, exclusion and discrimination.

Since 2014, Plan International has been working in Nigeria to support vulnerable populations including adolescent girls, boys, children and women through education, nutrition, health, and livelihood, among other projects.

It is active in more than 75 countries across the world

Its structure includes the Global Hub which is located in the United Kingdom, over 50 Country Offices and their Programme Units, 4 Regional Hubs and 4 Liaison Offices.

It has 20 member National Organisations that are separate legal entities.