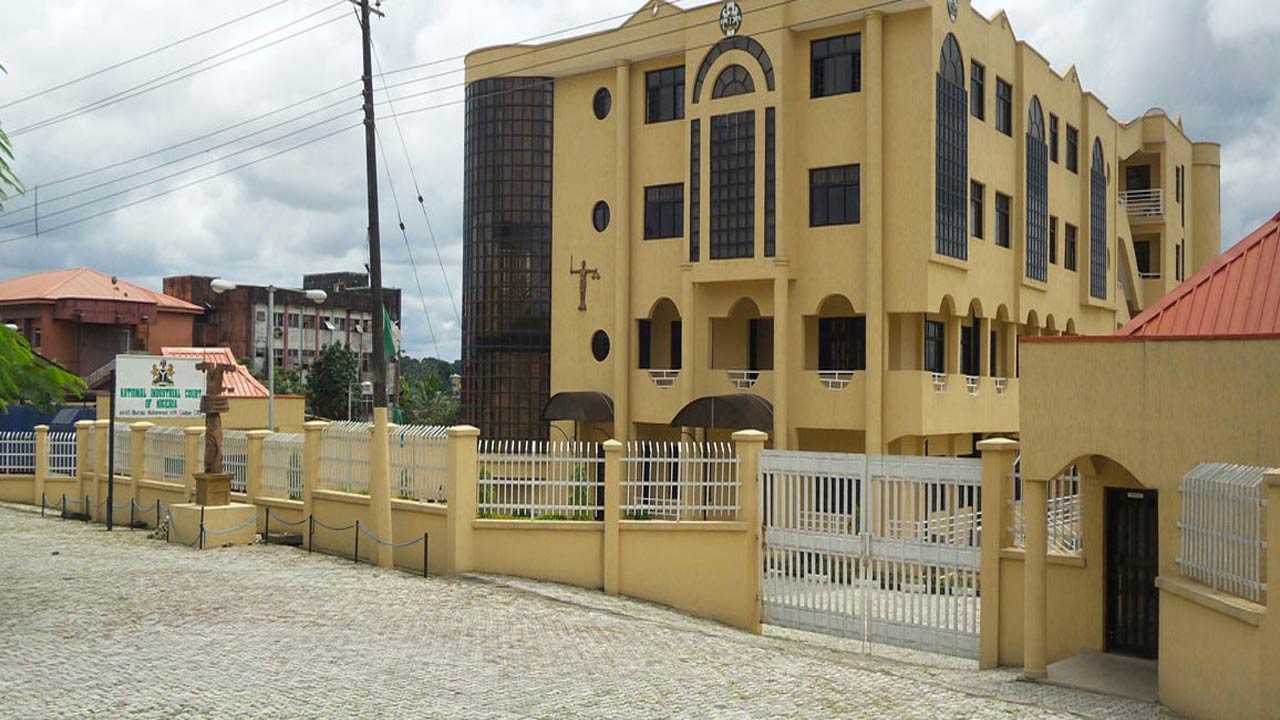 The industrial court granted an interlocutory injunction in favour of the federal government on 21 September and ordered ASUU to call off the strike.

The Court of Appeal will rule on Friday in an application by the university lecturers’ union, ASUU, seeking its permission to appeal against an order of the National Industrial Court directing its members to resume work.

The industrial court granted an interlocutory injunction in favour of the federal government on 21 September and ordered the union to call off the strike pending the resolution of its dispute with the government.

The union of university teachers began the strike on February 14.

Not satisfied with the order of the industrial court, ASUU filed an application at the Court of Appeal, seeking the leave of the court to file an appeal against the lower court’s ruling.

Its counsel, Femi Falana, told the court that it was the right of his client to file an appeal against the interlocutory injunction because it was not in its favour.

Mr Falana cited a plethora of authorities to support his claim that ASUU must first seek and obtain leave of the Court of Appeal before filing a notice of appeal so as to ensure the validity of the appeal.

He asked the three-member panel of justices of the appellate court led by Hamma Barka to reject the government’s opposition to the application.

He said it would amount to a dangerous decision if the court refused the application as it would mean denying his client the right of appeal.

Mr Falana, who had also filed an application seeking a stay of execution of the ruling of the lower court, applied to withdraw the application.

The counsel to the federal government, James Igwe, opposed ASUU’s application and asked the court to dismiss both applications as incompetent. He argued that the court had no jurisdiction to entertain incompetent applications.

Mr Igwe drew the attention of the court to the fact that the union had refused to obey the order of the Industrial Court which was made on September 21.

The lawyer also objected to the application to withdraw the stay of execution order on the ground that both parties had already joined issues.

He contended that the union, having been in contempt of court, could not come before the Court of Appeal to ask for a favour as its hands were already dirty.

He argued also that proper parties to the matter were not before the court because those in the matter at the industrial court were not the same parties before the Court of Appeal.

“ASUU is in contempt of court. It is illegal for ASUU to remain on strike in the face of the industrial court order.

“Section 18(1) of the Trade Dispute Act, does not allow a party in contempt to come before the Court of Appeal with the type of ASUU’s application,’’ Igwe submitted.

He asked the court to dismiss ASUU’s request for leave to appeal against the Industrial Court’s order since it had refused to obey it ab initio.

After taking all arguments, Justice Barka in agreement with the other judges fixed Friday to deliver judgment.

One of the justices on the panel, Biobele Georgewill, had on Wednesday implored the federal government and ASUU to explore an out-of-court settlement.