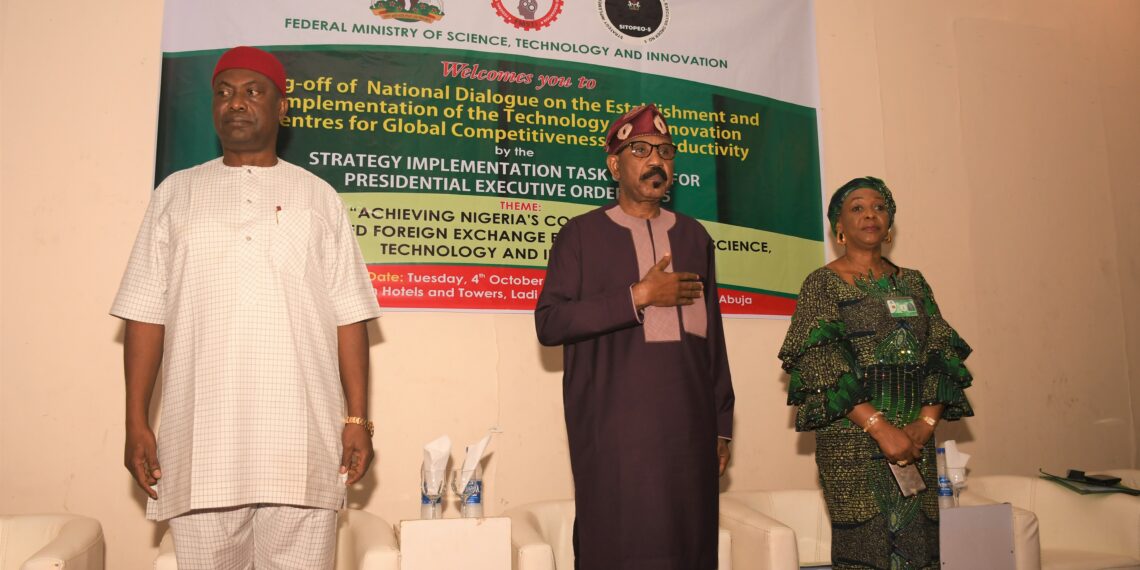 Minister of State for Science, Technology and Innovation, Henry Ikoh, and other speakers.

The centres are aimed at establishing a framework for consultation, sharing experiences, information and practices as well as creating a conducive environment amongst scientists.

The Minister of State for Science, Technology and Innovation, Henry Ikoh, said that the establishment of technology and innovation centres in the six geo-political zones will enhance the collaboration of researchers which is necessary for achieving the desired research output in the country, rather than working in silos.

The minister who was represented by the Permanent Secretary of the ministry, Monilola Udoh, said this at the North Central Dialogue on the Establishment of the Technology and Innovation Centres for Global Competitiveness and Productivity today in Abuja. 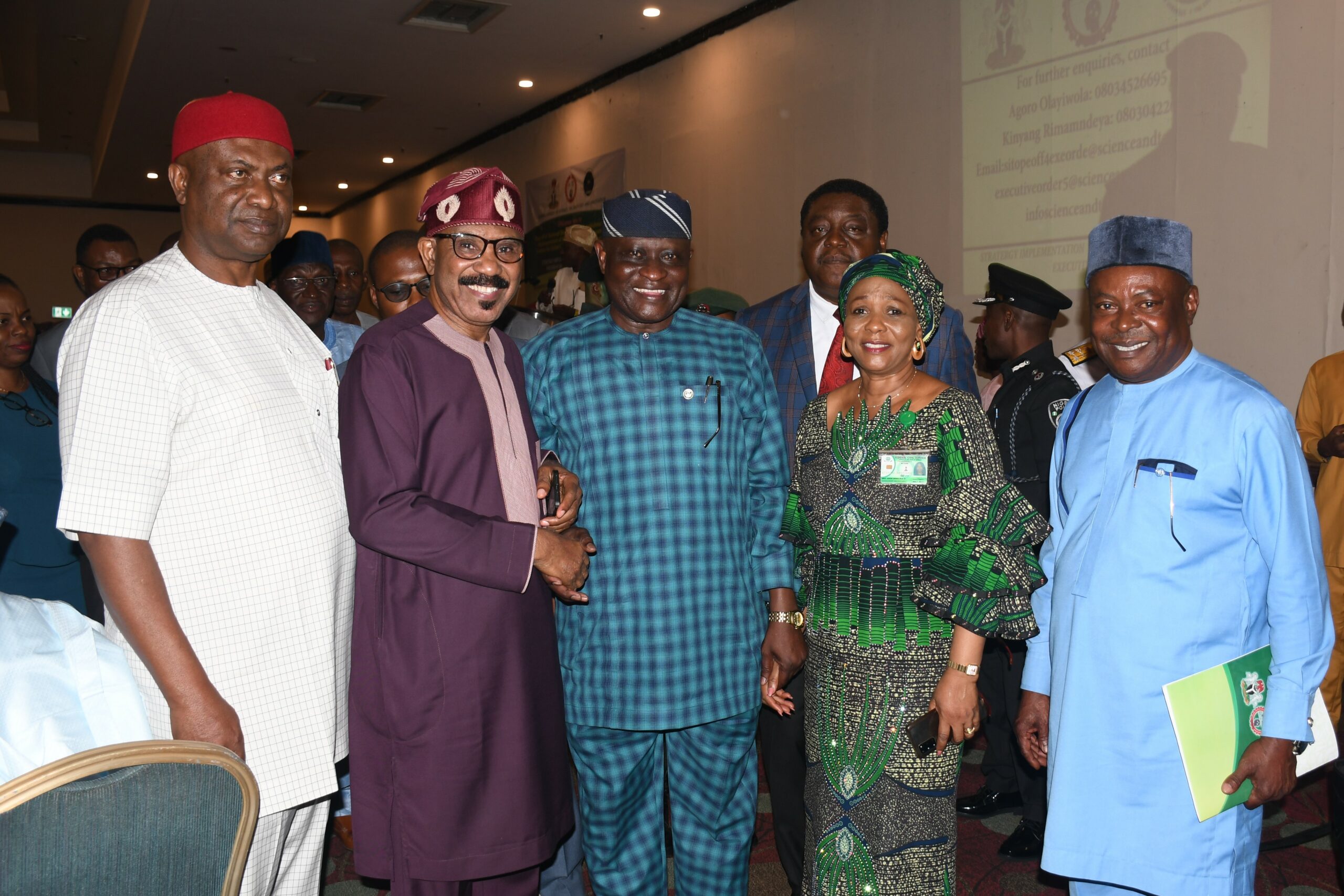 According to the minister, the centres are aimed at establishing a framework for consultation, sharing experiences, information and practices as well as creating a conducive environment amongst scientists.

Mr Ikoh stated that technology and innovation centres, under Executive Order NO. 5, are designed to serve as centres of excellence with the objective of improving the role of STI in the socio-economic development of the country.

He commended the effort of the immediate past Minister of Science, Technology and Innovation, Ogbonnaya Onu, for his tenacity, consistency and passion for the role of STI in the development of the country. 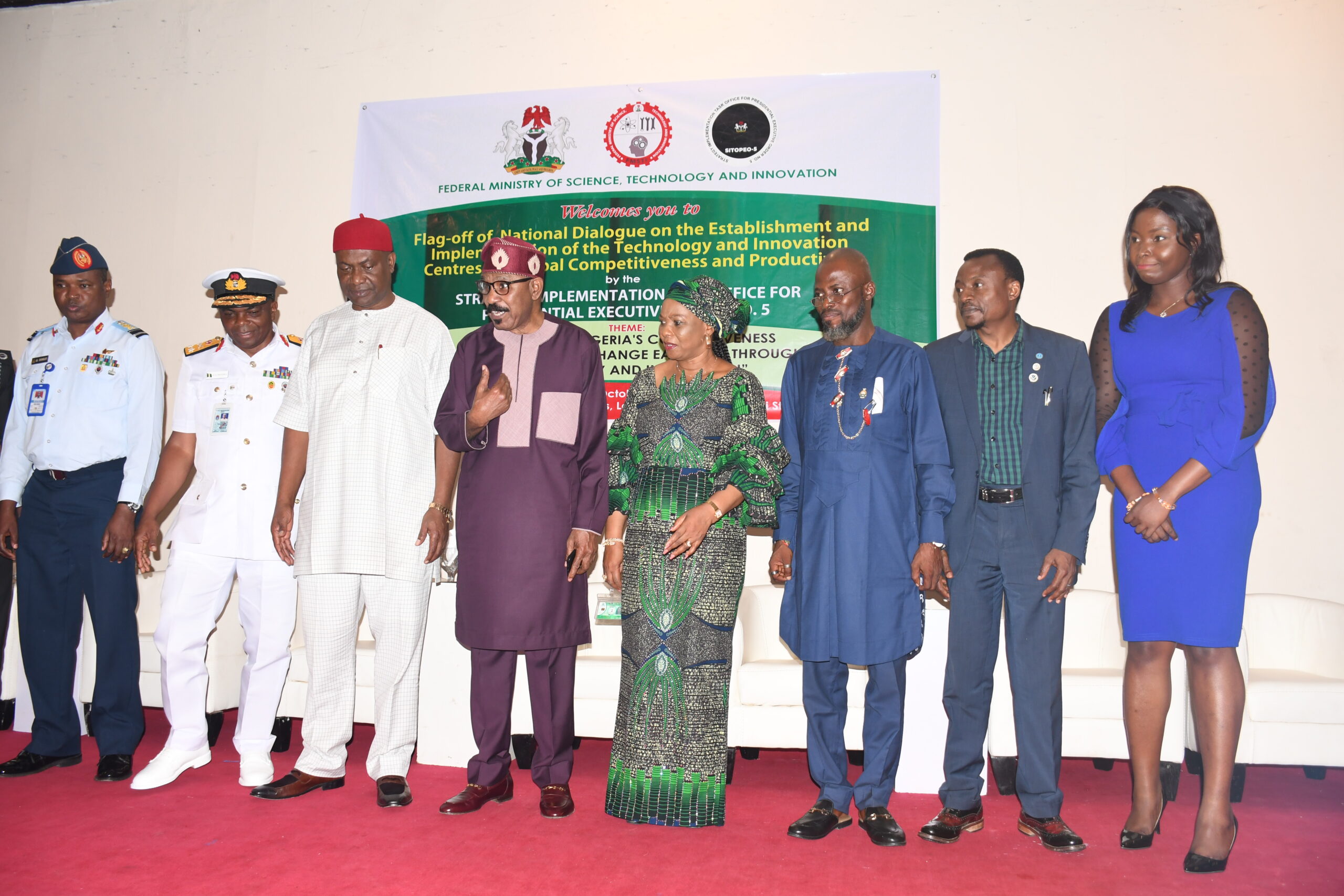 He said he believes that the outcome of the dialogue will result in increased patenting, innovative discoveries and inventions, the emergence of commercialization of research and improved research findings amongst scientists in the country.

Speaking, the representative of UNESCO, Moma Enan, said that the organization is ready to collaborate with the ministry in some areas of STEM, and research, thereby, making one of the agencies of the ministry a UNESCO capacity centre. 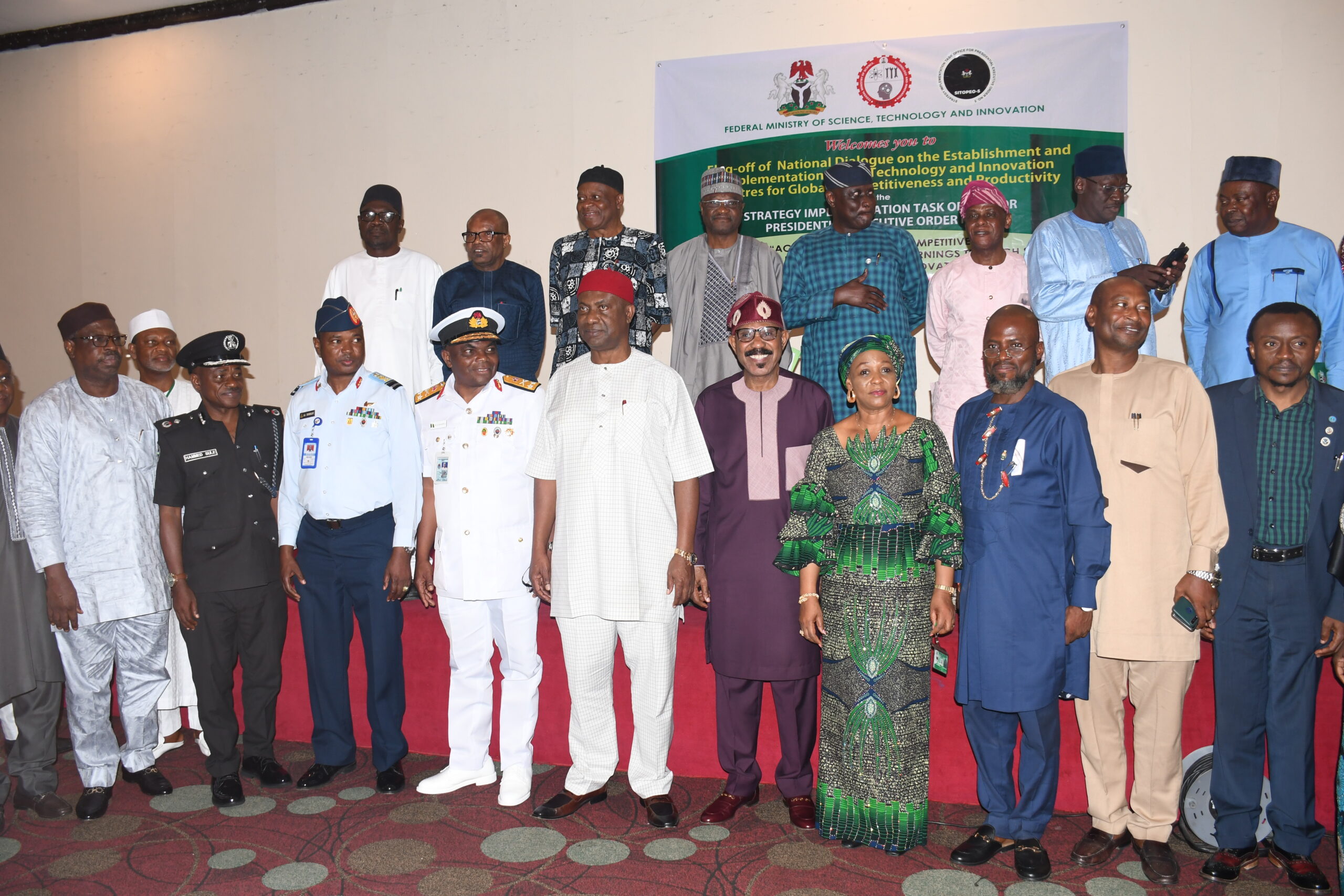 Earlier, the Commissioner for Tertiary Education, Science and Technology, Niger State, Abubakar Aliyu, commended the ministry for its achievements in the area of STI, adding that Niger State is blessed with natural resources especially gold.

To this end, he called on the minister to convey the message to the federal government in order to enable the State Ministry of Solid Minerals to work in synergy with the Federal Ministry of Mines and Steel.