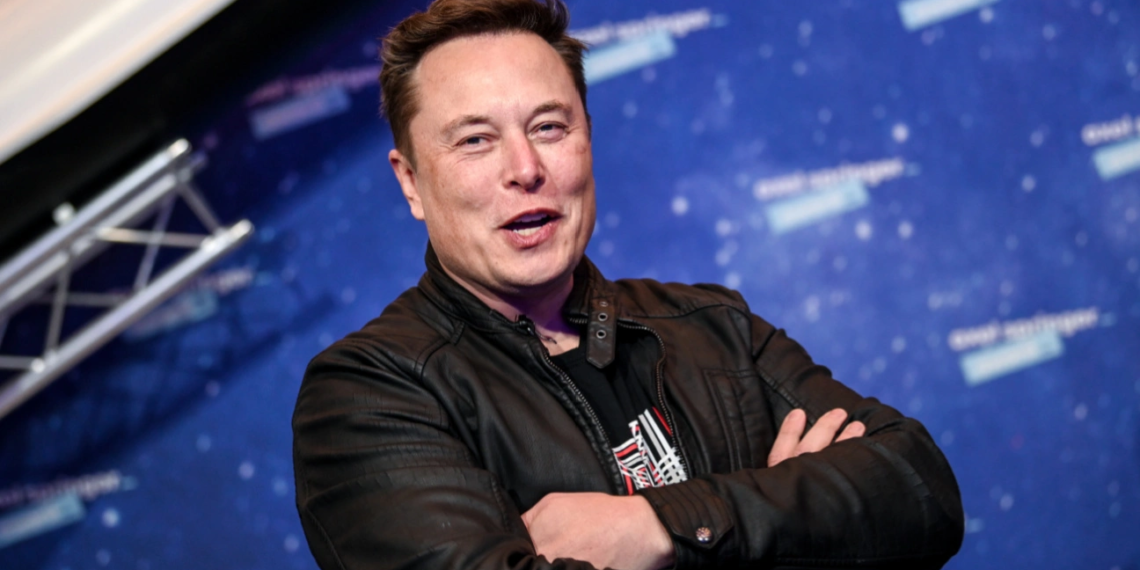 The development comes ahead of a court trial between Mr Musk and the company in Delaware’s court of chancery on 17 October.

Mr Musk confirmed the offer in a filing with the Securities and Exchange Commission.

The development comes ahead of a court trial between Mr Musk and the company in Delaware’s court of chancery on 17 October.

According to a letter by Skadden Arps attorney Mike Ringler in a Securities and Exchange Commission filing, on Monday, Mr Musk said he would “proceed with the transaction on the original terms, pending receipt of the debt financing for the deal provided that the Delaware Chancery Court entered an immediate stay of the action.”

On Tuesday, Twitter said it received Mr Musk’s letter and intends to close the transaction at the original share price.

“We received the letter from the Musk parties which they have filed with the SEC. The intention of the Company is to close the transaction at $54.20 per share,” the company said.

Mr Musk in a tweet on Tuesday said “buying Twitter is an accelerant to creating X, the everything app.”

Upon completion of Twitter’s sale, the company would have become privately held.

It was to be the biggest social media acquisition, surpassing the $26.2 billion buyouts of Linkedin by Microsoft.

On 5 May, Mr Musk announced he has secured $7 billion in new funding to fund the Twitter takeover.

On 13 May, Mr Musk, however, announced he has halted his $44 billion Twitter takeover. Mr Musk said he needed to resolve concerns over the number of fake or spam accounts on the platform.

On 8 July, Mr Musk announced he was terminating the takeover bid. Mr Musk said his decision was due to Twitter’s “breach” of multiple provisions of the merger agreement.

Following his termination, Twitter, however, pursued legal action to enforce the merger agreement and a trial date was fixed for 17 October.