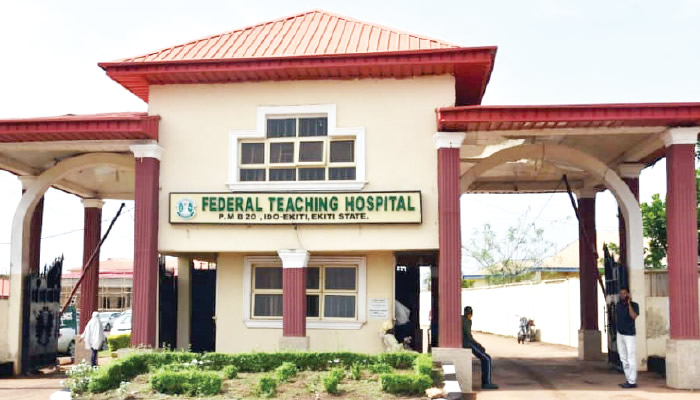 The hospital's spokesperson said mother and babies are doing well.

A mentally-challenged woman in Ekiti, popularly called `Iya Kamo’, was delivered of a set of twins, a boy and a girl, on Saturday.

She was delivered of the babies at the Federal Teaching Hospital, Ido-Ekiti in the Ido/osi Local Government Area of the state.

“Iya Kamo’’ and the new babies are doing well, the spokesperson of the hospital, Bank Akinnuoye, told the News Agency of Nigeria (NAN) on Sunday.

“Iya Kamo’’ had a child with whom she roamed the streets of Ido-Ekiti before Saturday’s delivery.

NAN gathered that she regained consciousness while she was pregnant and the hospital had been giving her antenatal care.

Reacting to the delivery, the chairman of Ido-Osi Local Government Council, Sola Ogunsina, expressed gratitude to God and to the management and staff of the hospital for taking care of the woman and the babies.

He presented cash gifts to support the needs of the new mother and babies and called on well-meaning Nigerians to extend humanitarian gestures to the trio considering the mother’s situation.

It is unclear whether any member of her family has shown up at the hospital since she was delivered of the babies.