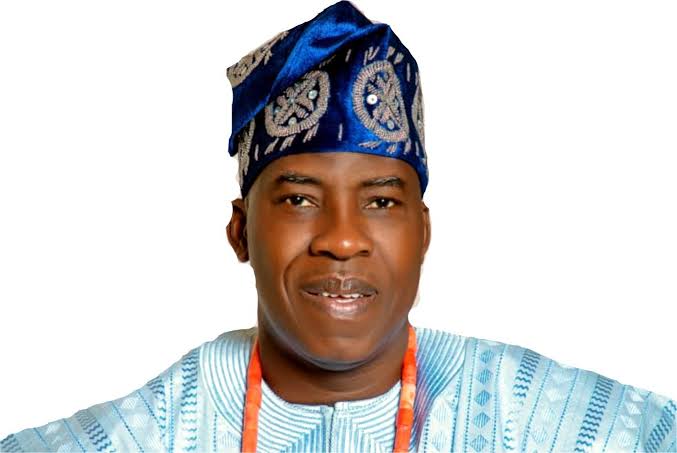 The party accused Mr Babayemi of being a mole.

The Osun State Chapter of the Peoples Democratic Party on Thursday affirmed the expulsion of Dotun Babayemi, one of the aspirants who contested for the party’s ticket in the just concluded election in the state.

The party announced the immediate expulsion of Mr Babayemi shortly after the Supreme Court ruled in favour of Ademola Adeleke.

Mr Babayemi was seeking nullification of the primary election that produced Mr Adeleke as the gubernatorial candidate of the party.

A disciplinary committee set up by Otun Balogun of Ward 2, in the Ayedaade Local Government had, earlier this month, expelled Mr Babayemi after he was found guilty of engaging in anti-party activities.

Mr Babayemi in his reaction to the expulsion by the disciplinary committee said it was against the constitution of the party, insisting that he is still a member of the party.

Adekunle Akindele, the Osun PDP caretaker chairperson, while addressing journalists in Osogbo said Mr Babayemi has ceased to be a member of the party.

Mr Akindele warned against any accommodation of the expelled politician in PDP matters.

“As we are rejoicing, we must note very strongly that a mole among us who was an active agent of the APC had since lost his membership of PDP,” he said.

“No organ or affiliates of the party should accommodate him or his agenda again within this party.

“Any member of the party who continues to romance the expelled member risks being charged with anti-party activities and may face appropriate sanctions.

“We must get rid of fifth columnists by descending heavily on them. We must uproot them and cut down their branches,” the party chairperson added.

In his reaction, Mr Babayemi said he never regretted his decision to challenge Mr Adeleke’s victory from the High Court to the Supreme Court.

“For us, the legal journey was a long walk and worthwhile with no iota of regret. The kernel of our case at the Supreme Court was not reviewed as it was decided on technical grounds. Above all, no regrets,” he said.

The former governorship aspirant congratulated Mr Adeleke on his victory at the poll.

“I want to wish the Governor-elect, Senator Ademola Adeleke, the PDP and the good people of Osun the very best as a new administration under the PDP prepares to berth in Osun. I pray it will bring about the long awaited turn around to the state and its people.”