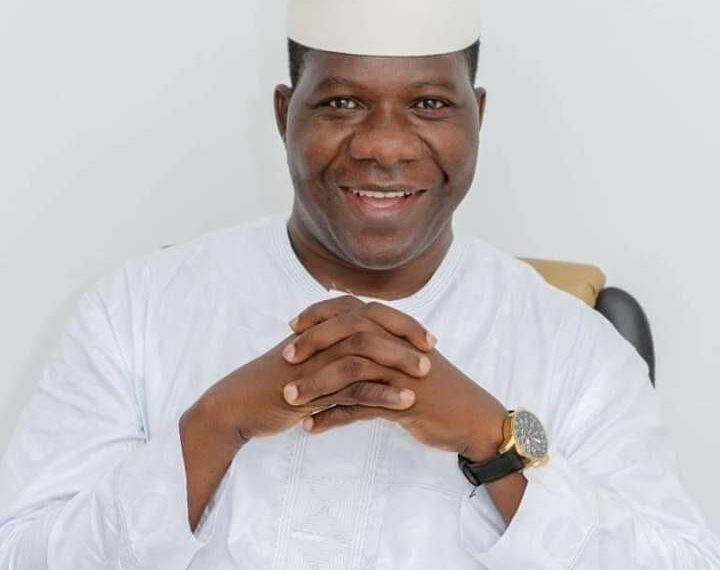 Opeyemi Bamidele, the senator representing Ekiti Central Senatorial District, is to receive the award of the Commander of the Order of the Niger (CON).

He is to receive the National Honours Award of the Commander of the Order of the Niger (CON).

Mr Bamidele is among the 2022 recipients of the award.

This was disclosed in a statement by his media office on Thursday.

The statement explained that the senator was notified of the president’s decision to honour him via a letter dated 16 September and signed by the Minister of Special Duties and Inter-government Affairs, George Akume.

According to the letter, the official award ceremony will hold on 11 October.

“I have the honour to formally inform you that the President…has approved the conferment of the National Honours on you, in the rank of CON, Commander of the Order of the Niger,” part of the letter read. “The ceremony is scheduled to take place at the International Conference Centre, Abuja on Tuesday, October 11, 2022 at 9am.”

The lawmaker says he dedicates the National Honour to the slain and living legends of democracy in Nigeria and to the common humanity at large – as a foremost political activist and human rights lawyer during the dark days of military dictatorship in Nigeria.