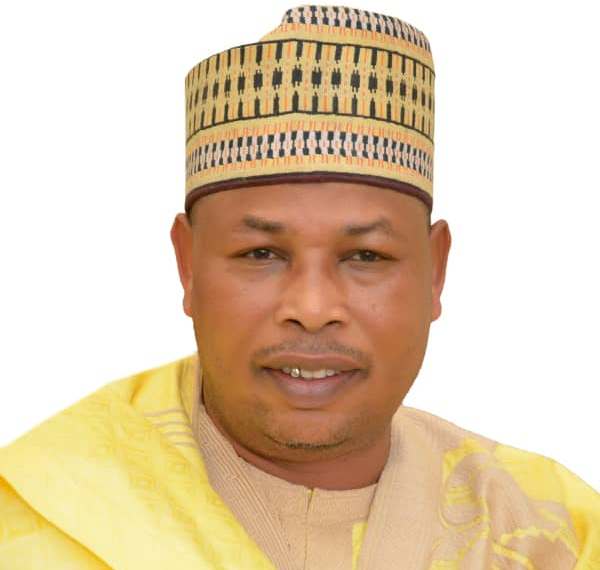 The association accused Mr Bamgbose of instigating unrest among its members

The Road Transport Employers Association of Nigeria (RTEAN) says it has suspended one of its Lagos State Vice-Chairmen, Oluwaseyi Bamgbose, popularly known as ‘Student,’ for instigating unrest in the association.

RTEAN National President, Musa Muhammed, announced this in a statement on Wednesday in Lagos through the National Publicity Secretary of the union, Abdulrahman Amusan.

He said Mr Bamgbose had on Wednesday organised an illegal protest at the Alausa Secretariat with some disgruntled elements in his efforts to create violence and unrest in the association.

Mr Muhammed said Mr Bamgbose’s intention was to cause trouble so that the state government would regard the association as uncoordinated and subsequently placed a ban on its activities.

“While (Bamgbose) was organising a protest in Ikeja yesterday, another clash instigated by him was going on at Iyana Iba in the Ojo area so that government would think we are fighting and then take over our operations.

“Bamgbose wants to create an impression that all is not well in the association.

“RTEAN has taken decisive action against him, he has been put on suspension in accordance with the association’s rules and regulations.

According to him, his tenure is still running as the duly elected chairman of the state council and is loved by the majority of members.

He said there was a process to become an officer in the association and anyone who has any aspiration or ambition should wait and follow the due process instead of resorting to violence.

“If you want to be the president or the chairman or anything in the association, there is a process.

“If there is any grudge or complaints, there is equally a process where you can report the matter and it will be critically looked into and resolved.

“Instead of that, Bamgbose decided to invite some hoodlums, cult guys and area boys to destabilise peace.

“The union is taking appropriate action to discipline him in accordance with the rules and regulations of the association,” he added.

Mr Muhammed said Mr Bamgbose was one of the Vice Chairmen under his leadership and Zonal Chairman in the Ojo Zone 6 of RTEAN.

The president said RTEAN remained an association of owners of vehicles and not thugs.