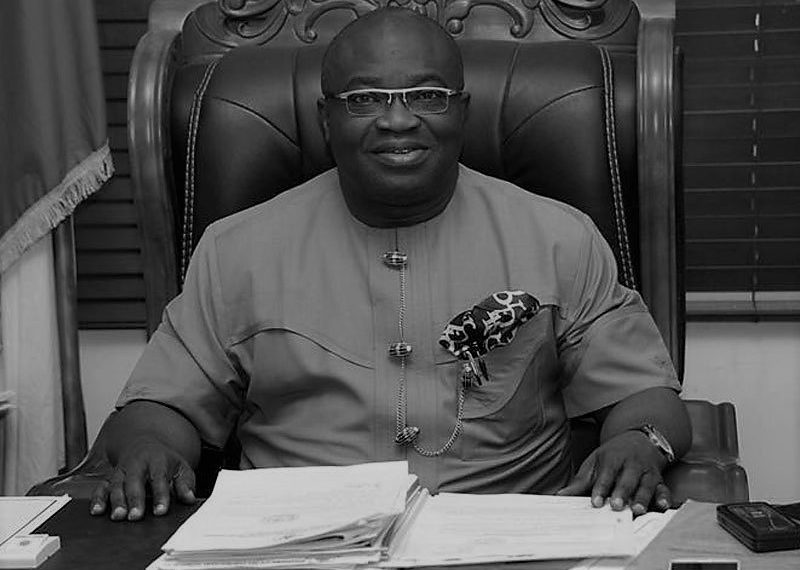 Security has deteriorated in the South-east with frequent attacks by armed persons across the region.

Governor Okezie Ikpeazu of Abia State has charged the new General Officer Commanding (GOC) 82 Division of the Nigerian Army, Enugu, to battle kidnapping and violent crimes in Umunneochi and Ohafia local government areas of the state.

Mr Ikpeazu gave the charge while receiving the new GOC of the 82 Division of the Nigerian Army Enugu, Umar Musa, a major-general.

This is contained in a statement by the spokesperson to the Governor, Onyebuchi Ememanka, in Aba.

Mr Musa took over from Taoreed Lagbaja, a major-general, who is now the GOC, 1 Mechanised Division, Kaduna.

The new 82 Division GOC whose division superintends over Ikpeazu’s Abia, visited to inform the governor of his assumption of duty.

The GOC will work with the governors of the state under the division on security matters, hence the familiarisation tour to the state.

Mr Ikpeazu, while welcoming the new GOC, assured him of the cooperation of the state government and residents of Abia.

The governor informed the GOC that Abia was “substantially safe, except for a few places”, especially around Umunneochi and Ohafia local government areas where there were pockets of security breaches and violent crimes.

He, therefore, urged him to rise to the challenge of battling violent crimes and kidnapping in those areas, to improve the security situation in the state.

The GOC was accompanied on the visit by the Commander of the 14 Brigade, Ohafia, Abia, Oke Adetuyi, a brigadier-general, and other senior officers.

The Commissioner for Homeland Security in Abia, Sopuruchi Bekee, was present at the event.