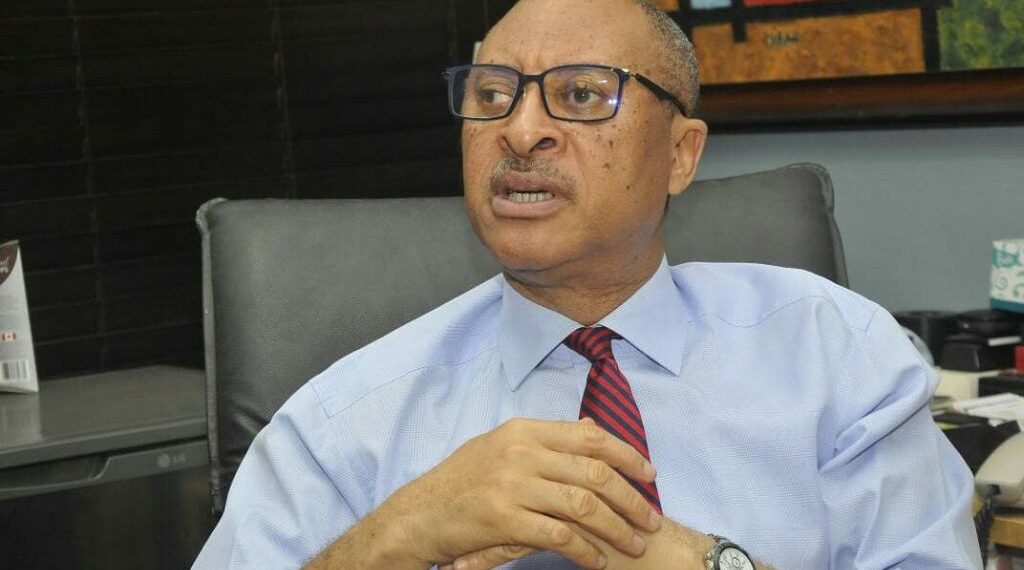 “Tinubu is not fit. You can see he is ailing. Let’s not lie to ourselves. Let him go through a medical (checkup) like they do in the US," Mr Utomi said.

A chieftain of the Labour Party (LP), Pat Utomi, has said the APC presidential candidate, Bola Tinubu is not fit and healthy enough to rule the country.

Mr Utomi, who spoke on Channels TV’s “Politics Today,” said the current Vice President, Yemi Osinbajo, would have been a better candidate to fly the APC flag.

Mr Osinbajo was one of the APC presidential aspirants who lost to Mr Tinubu at the party’s primary in June.

The LP chieftain wondered why Mr Tinibu is still seeking political office at his age and why the APC did not let Mr Osinbajo have the ticket.

“I would not be seeking public office at his (Tinubu) age,” he said on Monday. “I told my children to confine me if I’m running around after 70.”

He also said Nigeria has suffered so much for having ailing leaders which is a possible reason why Osinbajo, whom he described as a fit person, stepped up – to contest.

“Tinubu is not fit. You can see he is ailing. Let’s not lie to ourselves. Let him go through a medical (checkup) like they do in the US,” he said..

Mr Utomi said Nigerians are fed up and the biggest victims are the young ones – to whom life has increasingly become meaningless.

He said his party presidential candidate, Peter Obi, has taken on a more arduous task than other candidates and delivered.

Mr Utomi’s comments come on the heels of calls for the APC to recall its candidate.

Since his emergence, Mr Tinubu has been criticised for not being healthy enough and for choosing another Muslim, Kashim Shettima, as his running mate.

On the same faith ticket…

Earlier, a leader of the Middle Belt Forum, Monday Morgan, condemned the APC’s choice of 1a Mulsim-Muslim ticket.

Mr Morgan is a member of the Northern Christians Against Same Faith Ticket, a group formed to challenge the APC’s moves and future occurrences.

In the last eight years, he said, Nigerians have been confronted with the sensitivity of Christianity and Islam.

While he said he is not a member of the APC, he said his group’s movement is driven by serious northern Christian elites.

“I would kick against a Muslim-Muslim ticket and Christian-Christian ticket,” he said as he explained that Christianity, if not protected especially as it relates to the sharing of power, will cause problems

Mr Morgan feared that if the APC is allowed to contest and eventually win with the same faith ticket, it would set a bad precedent.

“If we allow this to go, any other thing will go. It will divide us more. If other political parties are sensitive to it, why should APC not be sensitive to it? We are concerned about a party that doesn’t care,” he said.

He urged Nigerian youth to ensure they get their Permanent Voters Cards (PVC) and vote for people who are sensitive to their plight.

VIDEO: INTERVIEW: What the Federal Government can borrow from Lagos – Senator Abiru