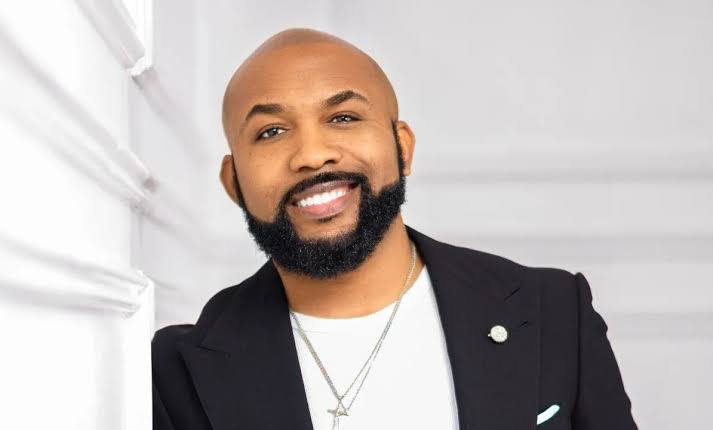 Banky W emerged the winner of the PDP House of Representatives and rerun primaries for the Eti-Osa federal constituency of Lagos State in June.

Banky W emerged the winner of the PDP House of Representatives and rerun primaries for the Eti-Osa federal constituency of Lagos State in June.

Banky W won the PDP primaries for the constituency held on 22 May across the state, which the party later cancelled.

The musician and actor, however, won the rescheduled election with a landslide vote of 24 to 5.

Banky W, who joined the PDP in June, solicited public funding on his official social media handles on Monday afternoon while canvassing fans’ support in winning the seat in 2023.

He wrote: “If Impact is truly the goal, then we must no longer be content to shout from the sidelines; we must get into the system and fix it”.

Further aiding his request for public support, the singer highlighted that mainstream Nigerian politics is a complex and expensive venture.

He urged people to consider his post an invitation to a partnership with him through the journey.

The father-of-one who recently unveiled his son’s photos said Nigerians could no longer settle for candidates who feel entitled to their place in government.

Explaining his drive for political participation in April, he said: “The Nigerian people need candidates who will earn and treasure their right to serve. And as a nation, we need innovation and reform”.

He said the latter would happen ”when enough of us with like minds, who have the best interest of the nation at heart are in government”.

Banky W had told PREMIUM TIMES in 2018 that his destiny is to stay in Nigeria and make his community and the country better.

In the 2019 general elections, he contested for the same seat under the Modern Democratic Party, a political party founded in 2017 by some youth associations but lost out.

He had also vowed to support the establishment of state police and publicly declare his assets if elected into office.

In April, when he officially announced defecting to PDP, he recalled how he has been actively engaged in community service and stated his attempts to be part of the solution to the problems of his constituents.