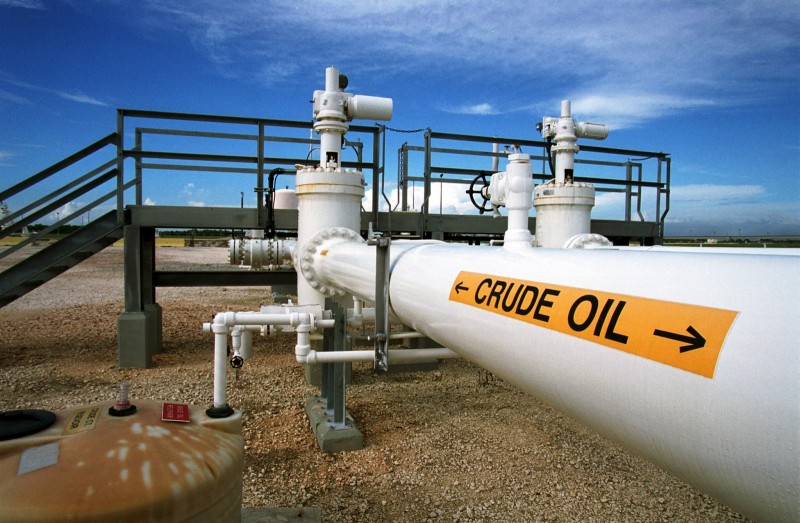 The Nigeria Security and Civil Defence Corps (NSCDC) says it has so far arrested over 400 suspected oil thieves nationwide.

The NSCDC Commandant General (CG), Ahmed Audi, made the disclosure when he appeared on the News Agency of Nigeria (NAN) Forum in Abuja.

“We have arrested over 400 suspects that were found vandalizing our pipelines and some were found transporting vandalized crude oil. We have closed down and burnt over 50 illegally refineries,” he said.

Mr Audi, however, said that the incidences of oil theft remained very alarming and of great concern to the government and good citizens of the country.

He said that the corps still require advanced security gadgets to apprehend and monitor the activities of oil thieves in pipeline areas across the country.

According to him, the recent provision of gunboats will help to track and apprehend the oil thieves.

“We have recently commissioned some number of gunboats and the gunboats have in it some very high calibre security gadgets to be used to monitor and apprehend these oil thieves.

“We also recently commissioned a number of operational vehicles at which I also made it clear that we have installed in them some very sensitive security gadgets that will give us information.

“This will give us information on how our personnel will monitor the pipelines with a view to arresting and prosecuting,” he said.

Mr Audi explained that the EFCC was also involved with the prosecution of oil thieves, just like the NSCDC.

“It may interest you to know that if you go through the Petroleum Act, you would know that the two agencies that are expected to prosecute oil thieves are the Civil Defence and EFCC,” he said.

He assured that the NSCDC would remain committed to the protection of critical national assets and infrastructure in line with its mandate, including oil pipelines.

“We are all aware that till today the mainstay of Nigeria’s economy is still oil, it’s only recently the government decided to diversify to other sectors like agriculture, minerals etc,” he said.

Article of Faith: From Jabez to Joshua, By Femi Aribisala